Using Google Street View and some post processing software, its possible to produce some pretty nifty 360 degree panoramic images from a standard smartphone, without having to splash out on an expensive dedicated 360 degree camera. Having said that, a 360 degree camera is definitely on our birthday wish list (to create some amazing bullet-time videos).

In the meantime, here are some results from our most recent trips…

On the north-eastern tip of Langkawi, Tanjung Rhu beach bends along the coastline past the Four Seasons resort, and towards a backdrop of majestic rock formations and blue ocean. There are a few small shops selling clothing and batiks as well as several cheap, local restaurants offering delicious Malay dishes.

Although more difficult to reach...  this is a much more relaxing place to spend your time, with far fewer tourists.

Kuah stretches out along the coast of Langkawi westwards for around 3 kilometers from Jetty Point. Jetty Point itself is a hub of activity featuring the Billion supermarket, Starbucks, and a few restaurants and cafes. Close by, Legenda Park offers a very relaxing and peaceful oasis, with direct access to an empty sandy beach.

Get there early in the morning...  and join in with the regular walkers and runners on this picturesque 2 kilometer circuit.

Just south of Cenang beach on the west coast of Langkawi Malaysia, Tengah beach offers another long stretch which is relatively quiet. The water is quite shallow during low tide, but great for a paddle. There are plenty of places nearby to eat, as well as restaurants and cafes on the main road.

However...  when taking a dip at Pantai Tengah around the start of the rainy season - watch out for some monster jellyfish!

Koh Lipe is an island paradise in the South Andaman sea off the coast of Thailand, famous for it’s white sandy beaches and turquoise blue waters

This picture was taken...  from the inside of The Steak House, looking out onto Pattaya beach.

A hidden gem on the north eastern coast of Langkawi, Skull beach (also known as Monkey beach) is a great place to relax and swim in a natural sheltered bay. It’s very popular with the locals in the afternoons and weekends, so get there early!

Best rent a car...  to reach Skull beach. Otherwise you might wait a long time to get a Grab to pick you up from here 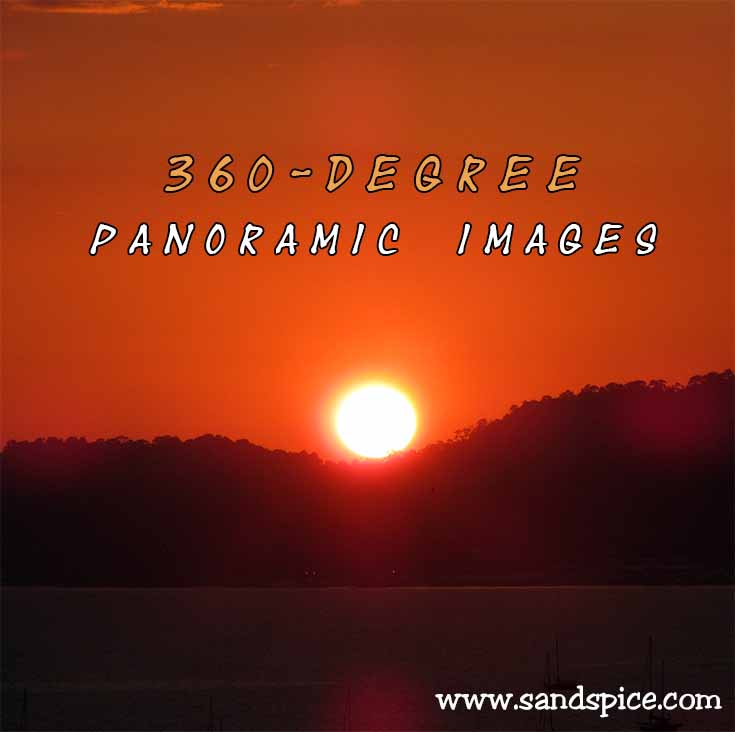