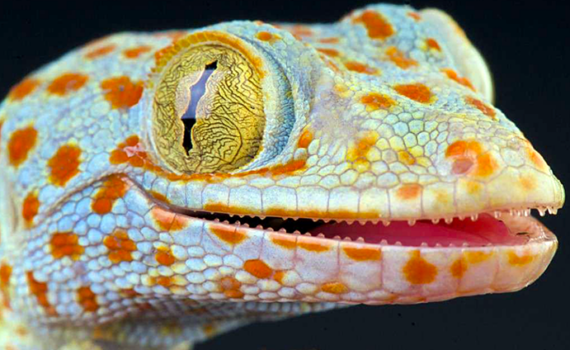 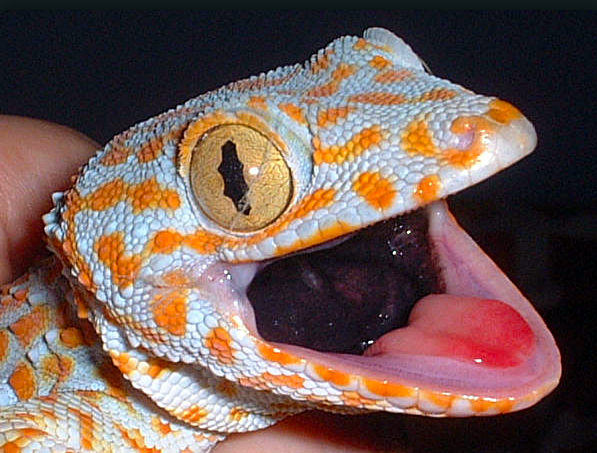 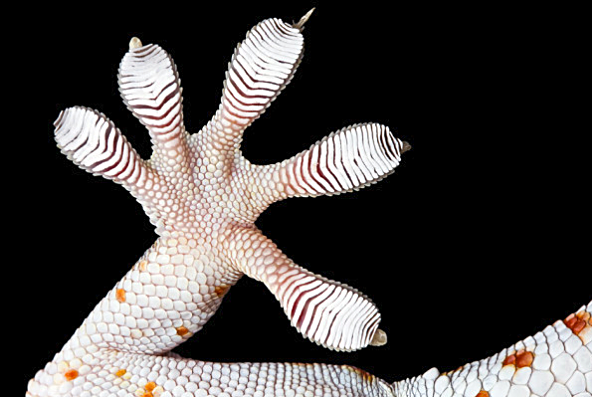 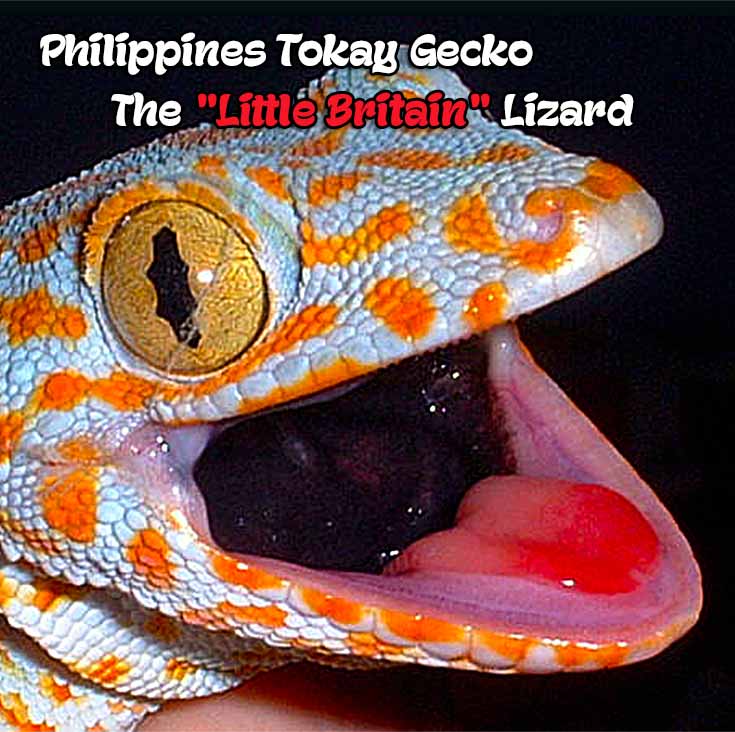 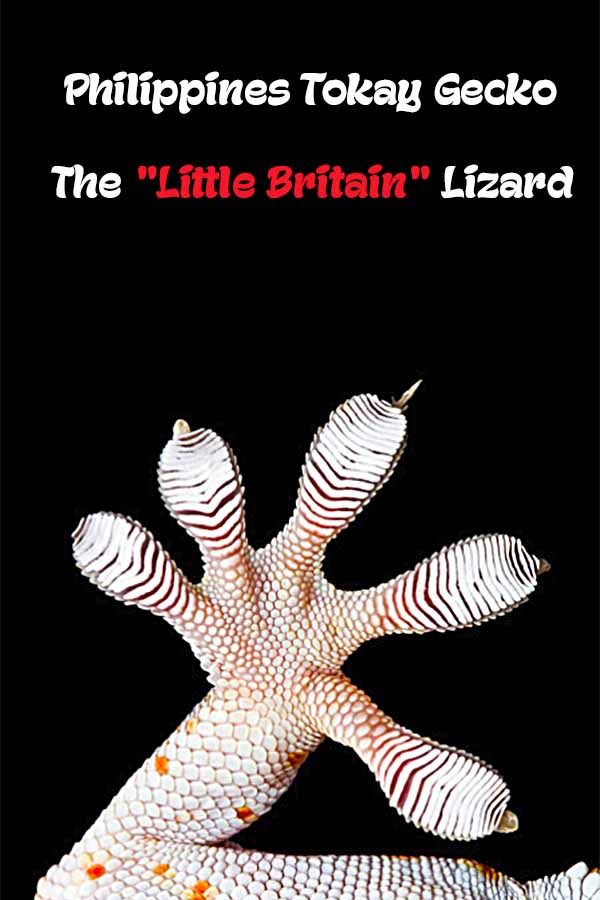 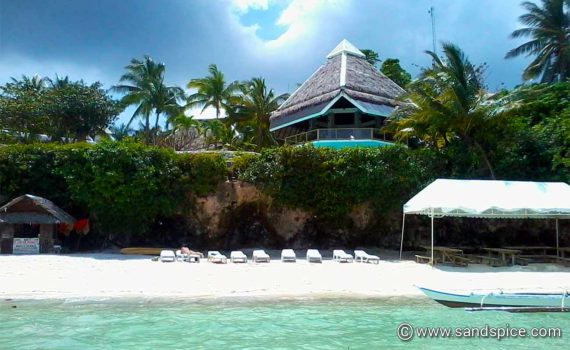 The Panglao Island Nature Resort  (recently renamed as the Mithi Resort & Spa) is a classy 5-star resort located far from the hustle and bustle of the more popular destinations in Panglao, Bohol. 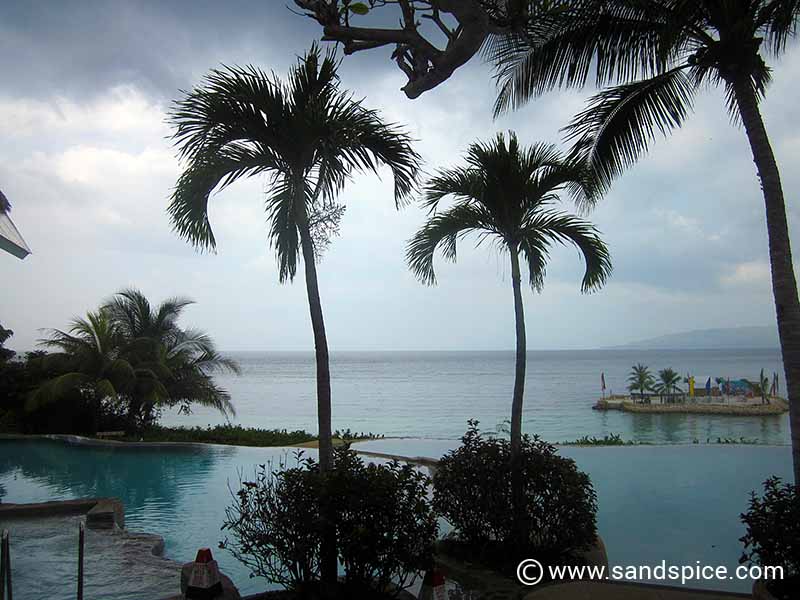 As a day visitor, you get access to the resort and use of their pool, beach and facilities for 550 pesos. This also gives you 400 pesos credit to spend at their bars and restaurant, so it only actually costs 150 pesos. 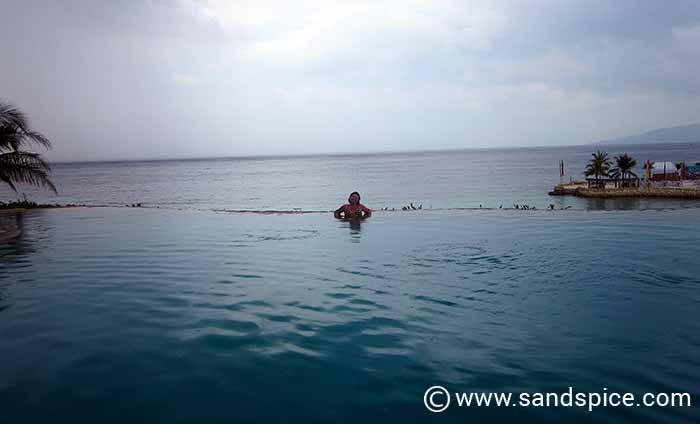 There are several good sized pools overlooking the sea, and a beautiful private white sand beach better than any other we found in Panglao, including Alona beach.

The beach overlooks a tiny island that you can easily reach, and beyond the island the water deepens offering snorkeling options on the nearby reef.

Snorkeling gear can be rented for 250 pesos. 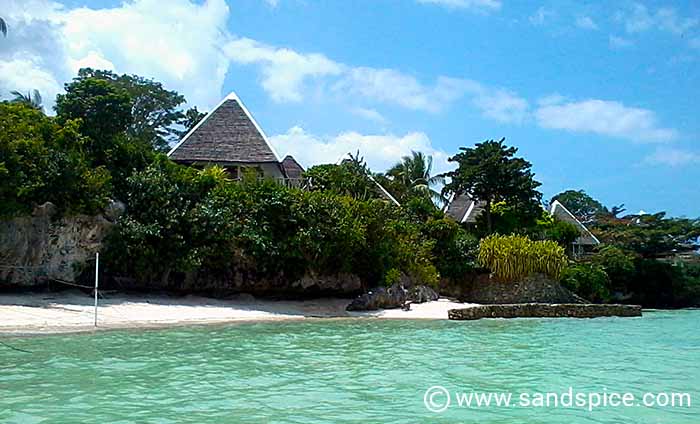 The Beach below the Pool

It’s a good idea to bring your own towel: Towel rental is 100 pesos per towel. It often clouds over in the afternoons, so better get here early morning to catch the sun.

Also weekends get busy, so for a more relaxing experience choose a weekday.

Food was basic but good – and included in the entrance price 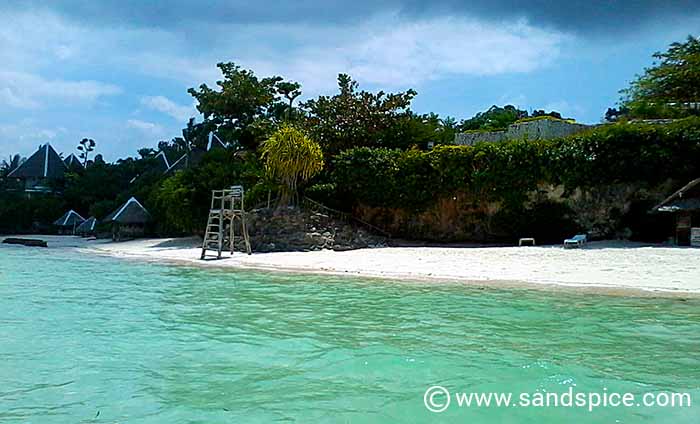 The Panglao Island Nature Resort is a great place to spend a relaxing day, and even to enjoy a little pampering. A great change after weeks of backpacking and budget hotels.

This was also our last taste of the islands before heading back to Manila and the final phase of our journey.

If you enjoyed this article, check out Central Philippines – Cebu & Bohol. You may also like: 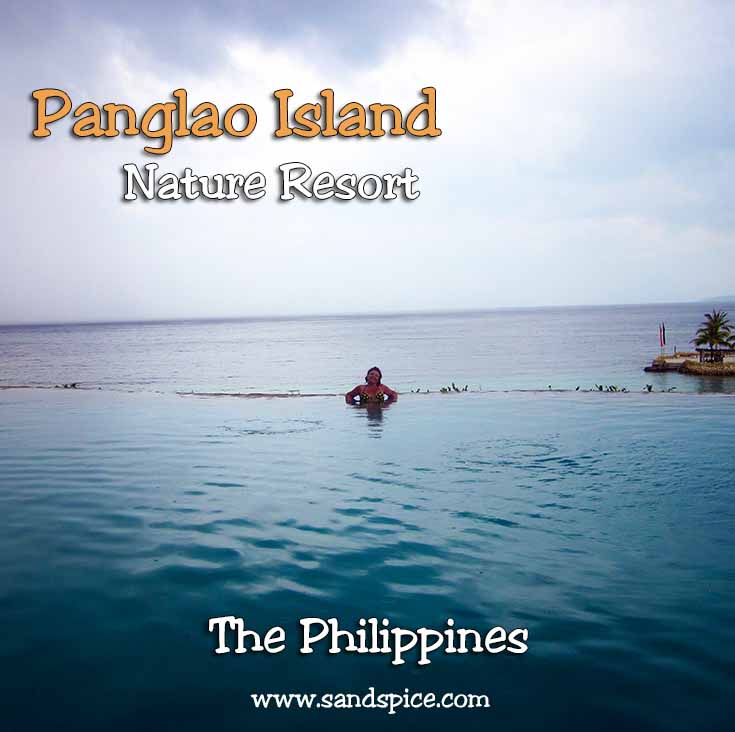 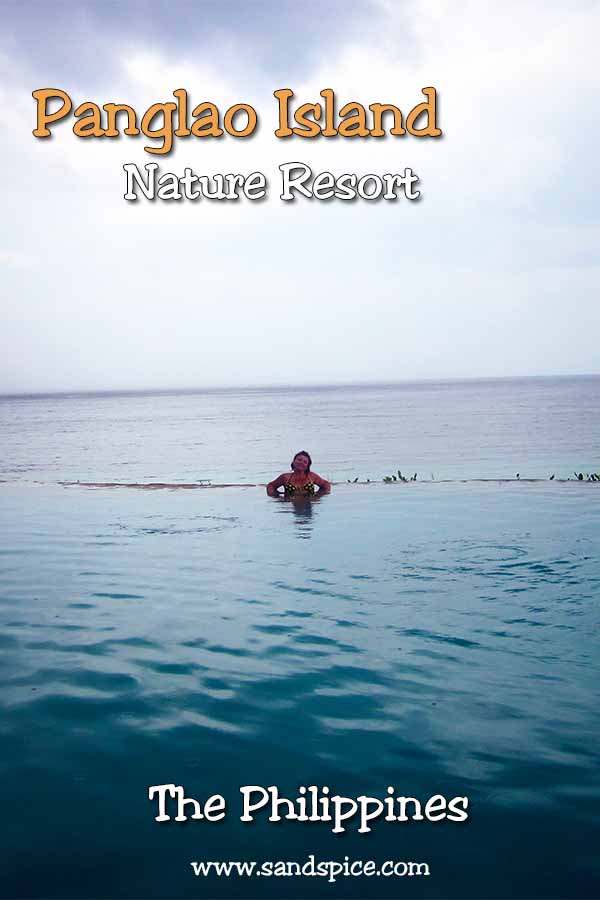