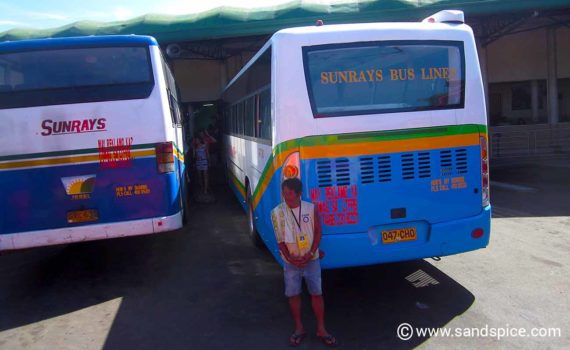 Our 20-day trip around the Philippines started in Cebu City, but we didn’t plan to stay there long. We were keen to get away from the metropolis in order to spend our time in a more relaxed environment. Just a 3-hour bus ride away is Moalboal – a beautiful beach location with plenty of snorkeling and diving possibilities.

Cebu City is quite a congested, noxious conglomerate. Transport from place to place moves at a snails pace. It would be quicker walking – though less safe, due to the heavy traffic. So following just one night in the city, we were ready for our bus trip from Cebu city to Moalboal.

However, this would take longer than we anticipated.

After breakfast, we took a taxi across town to the South Terminal Bus Station (86 pesos). From there, we took a non-air conditioned bus heading south to Moalboal (108 pesos per person). 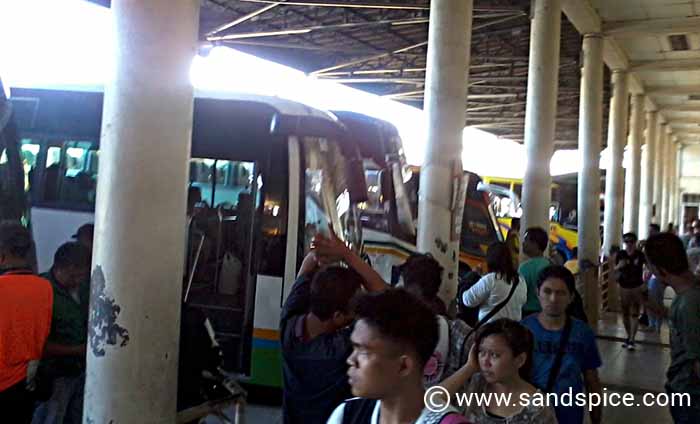 These buses run frequently, stopping all along the way to let people on and off. The bus trip would take just over 3 hours (it took an hour just to get out of Cebu City).

Increasing numbers of vehicles, government failure to construct more road networks (or widen the existing roads) and the problem of undisciplined drivers are the main reasons why the roads have become so congested.

The traffic situation in Cebu is supposedly much better than in Manila, although we found the opposite to be true. 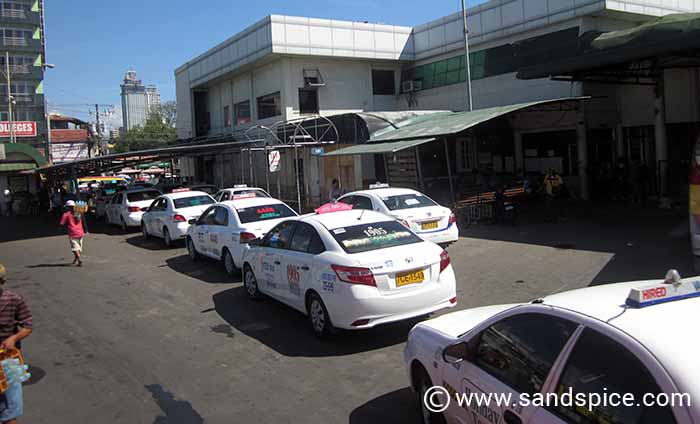 Cebu City to Moalboal: The traffic jam starts from the bus station

As we traveled. the bus got progressively fuller, until we were squeezed in like sardines. Still it was OK, with some nice retro tracks playing through the sound system.

Since we would be coming back the same way in a few days time, we resolved to take an air-conditioned bus on the return journey to save time.

The difference in price isn’t huge, and there is a bit more leg room. 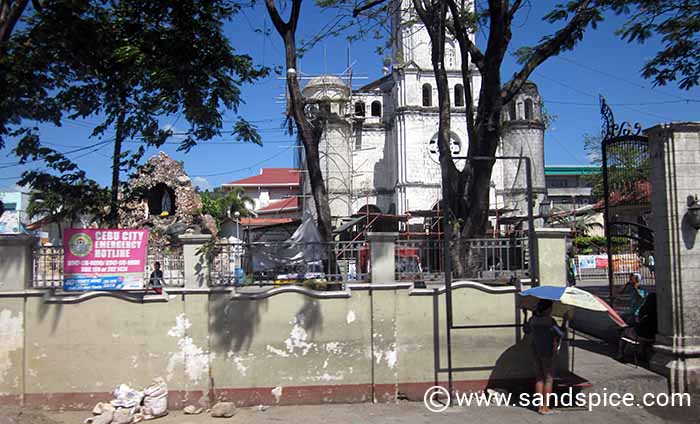 The bus dropped us off when we reached Moalboal. This looked like a pleasant and animated little town. We took a trike (150 pesos, after haggling) to our lodgings by the sea – the T-Breeze Seaside Resort. The trip took around 20 minutes.

When we arrived we were looking forward to several sorely-needed cold drinks, followed by a dip in the sea. We planned to stay for 3 nights at this secluded resort, mainly to relax, enjoy the food and spend time swimming and snorkeling around the local reef.

After that we would be heading back up to Cebu City to take the ferry to Bohol.

If you enjoyed Cebu City to Moalboal by Bus, check out our Philippines Central Visayas trip. You may also like: 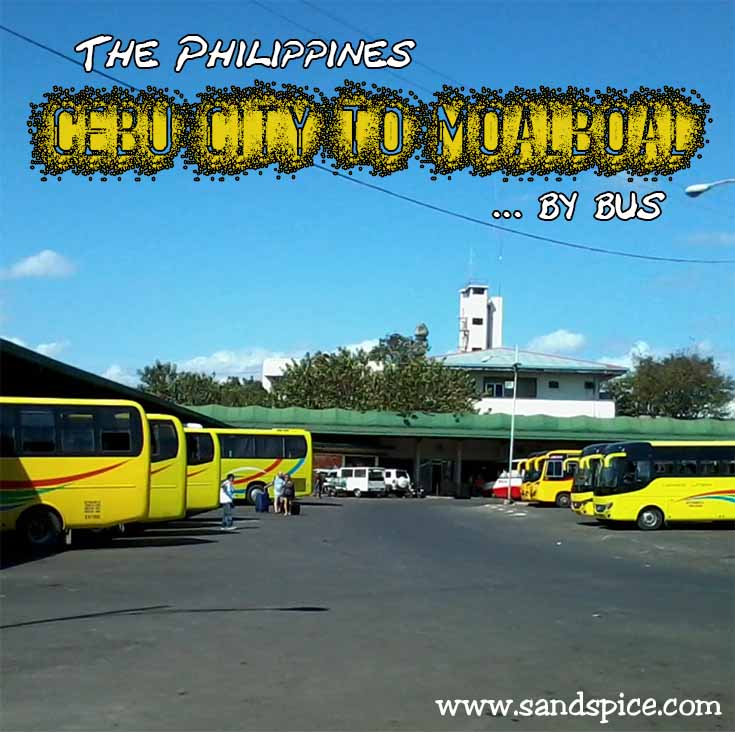 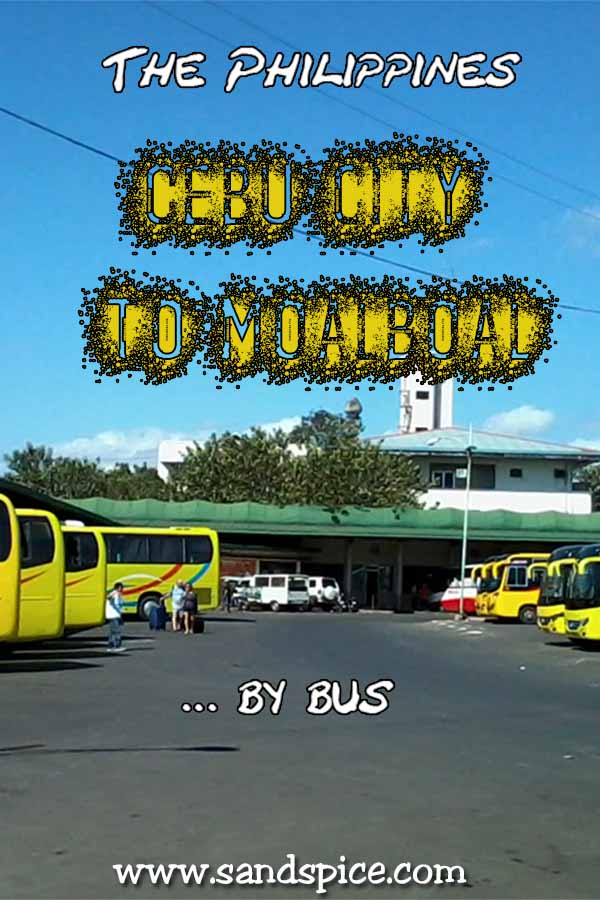 The traffic in almost any metro area in Philippines is a nightmare..!

I hope you enjoy Bohol – it’s one of the nicest places I’ve been to in the Philippines.

Nice… Helped me out a lot