Funnily enough, it was a Tuesday when we arrived in Belgium. We knew this must be Belgium because of the bicycles and the scary clowns…

For those of you (especially Americans) who aren’t familiar with the movie, If It’s Tuesday, This Must Be Belgium is a 1969 romantic comedy film made on location throughout Europe. The title was taken from an American cartoon depicting a young woman near a tour bus frustratedly exclaiming “But if it’s Tuesday, it has to be Sienna”, thereby humorously illustrating the whirlwind nature of European tour schedules.

This concept formed the premise of the film’s plot.

Belgium would be the prelude to our trip to Malaysia. This started with an early morning flight with Ryanair, the low-cost carrier, to the small airport near Eindhoven in the Netherlands. From here we took a shuttle bus to Eindhoven train station.

In Eindhoven we had a little time to wander round the bicycle park, which boasted an impressive number of bicycles belonging to the daily commuters. 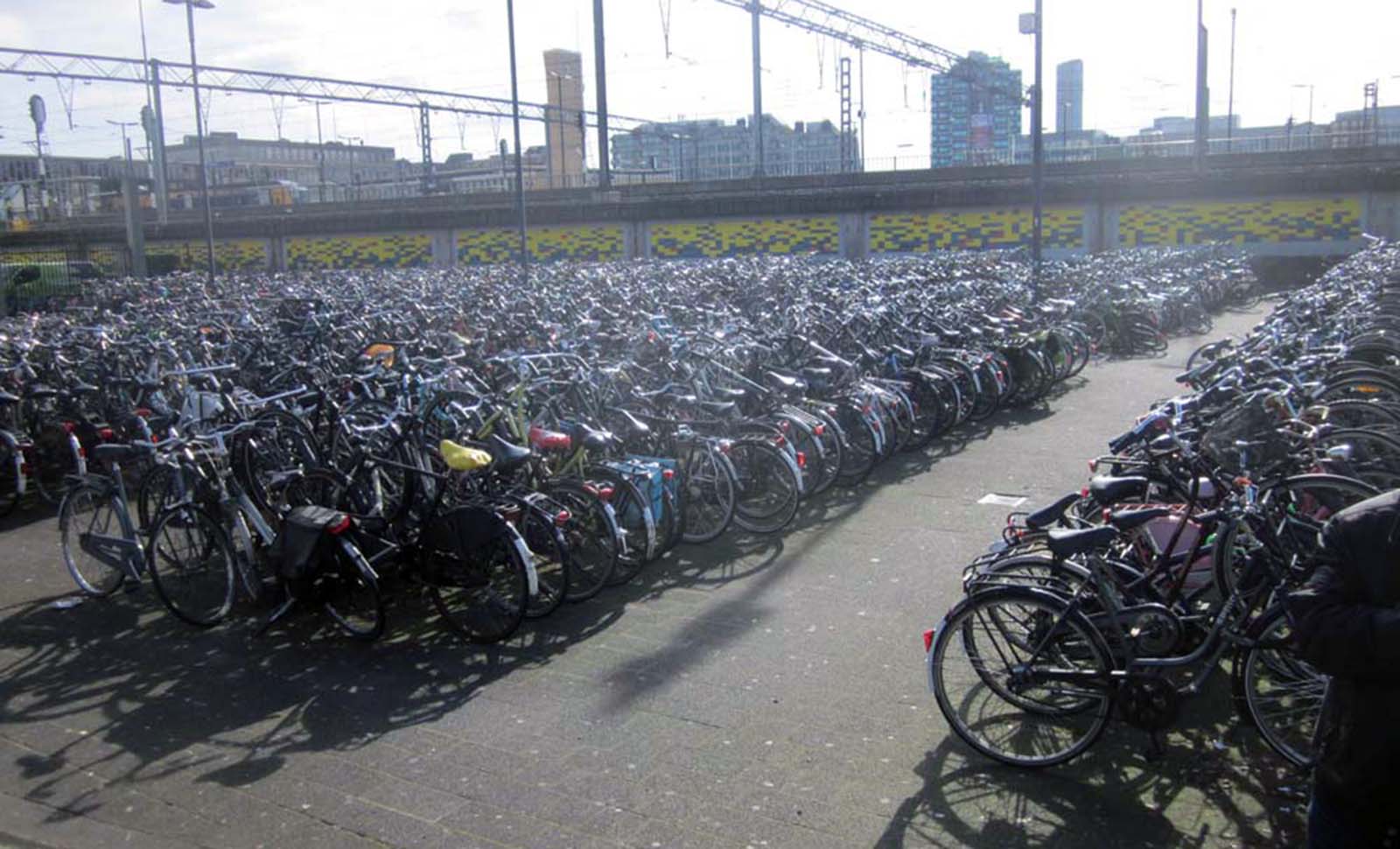 What we didn’t realize was that this week was carnival time in Holland. We saw some pretty weird and wonderful costumes, and there must definitely have been some Stephen King convention to which everyone seemed to be heading.

If I’d known in advance, I would have donned my own scary clown outfit. 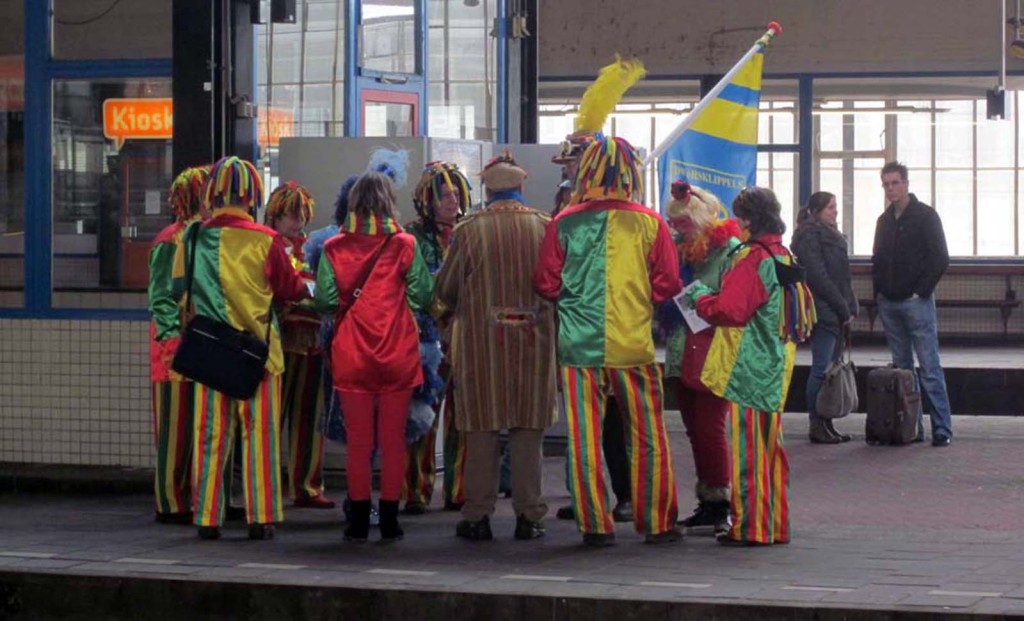 This Must be Belgium – Early March and it’s Carnival!

From Eindhoven, we took a train to Antwerp central station in Belgium.

Built between 1895 and 1905, this is is one of the world’s most impressive railway stations. Dubbed the ‘Railway Cathedral‘, it is a major landmark in Antwerp.

The rich interior is lavishly decorated with more than twenty different kinds of marble and stone. Not a single square meter either inside or outside the building is not decorated. 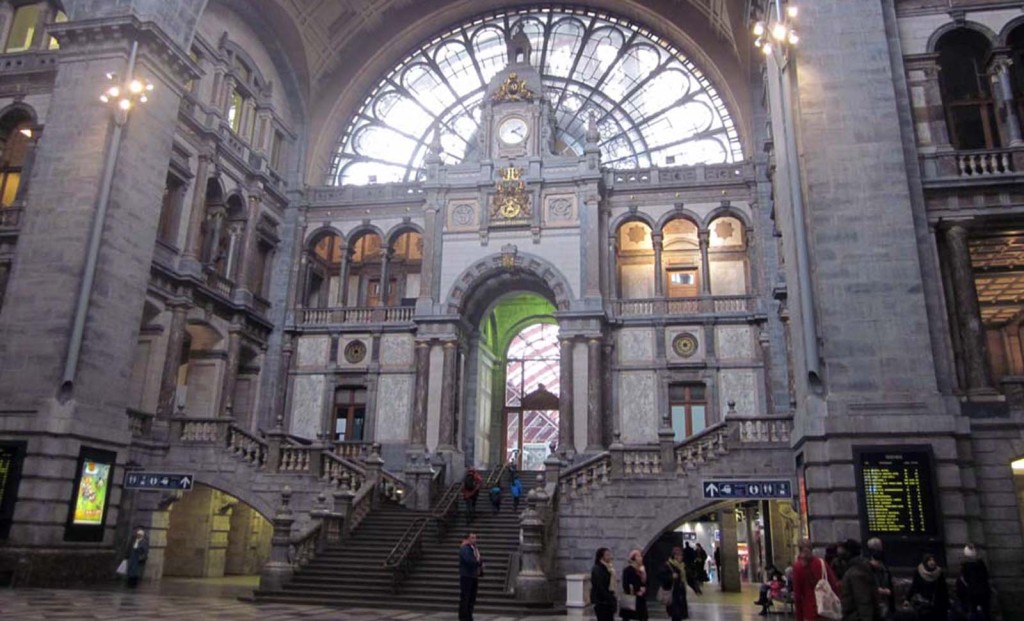 This Must be Belgium – The Splendour that is Antwerp Central Station

It was from a small ticket office in the station that we actually received our KLM airline tickets and boarding passes – which we had ordered online three weeks earlier. With an hour or so to spare, we enjoyed coffee and cakes at a small cafe, before taking the high-speed Thalys train directly to Schiphol airport, near Amsterdam.

The prelude to our trip to Malaysia was drawing to a close, and we were looking forward to exchanging the cold of Europe for the heat of the tropics.

Our next stop would be Kuala Lumpur.

If you enjoyed If it’s Tuesday, this must be Belgium, check out our East Malaysia & Borneo adventures. You may also like: 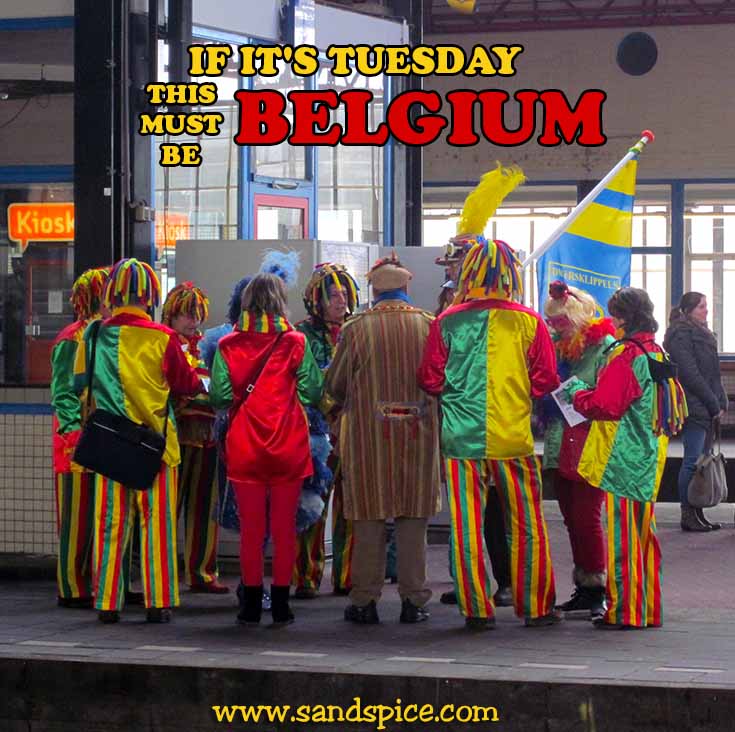 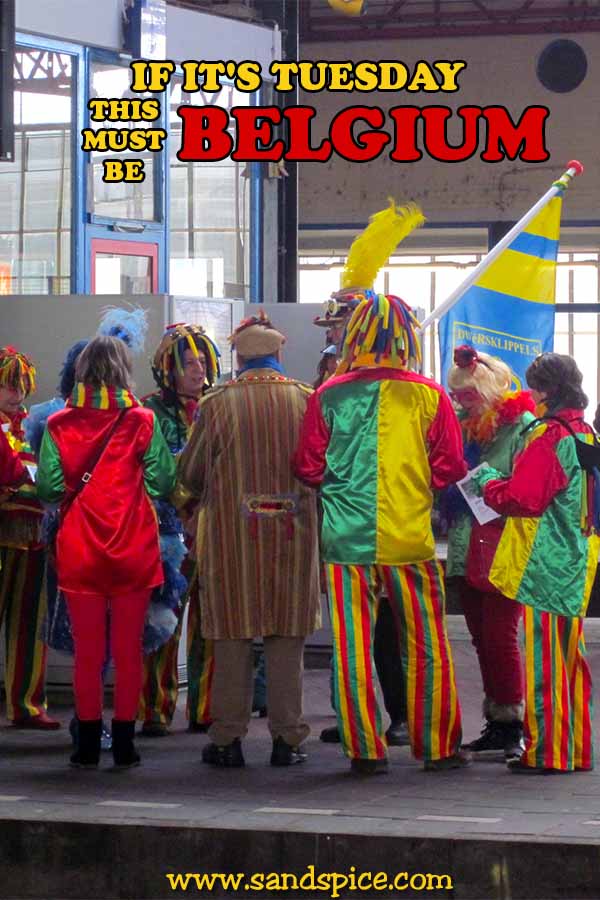