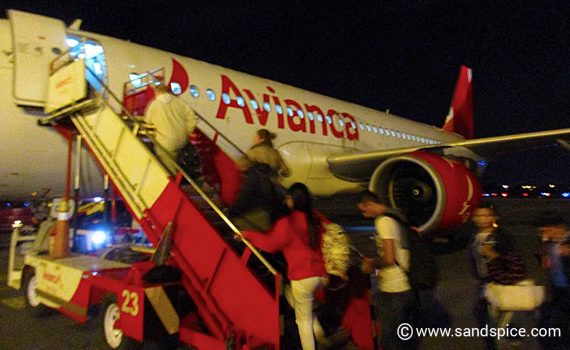 The final leg of our 3-flight journey from Amsterdam to Panama was an Avianca flight from Bogota, Columbia to Panama Tocumen Airport. This involved more security screening, but thankfully not as inanely intense as in Amsterdam and Frankfurt.

Our arrival at Bogota airport was definitely a ‘habla español’ wake-up call. Almost all gate information was in Spanish. Even the odd announcements in English were so difficult to understand that they might as well have been in Spanish. 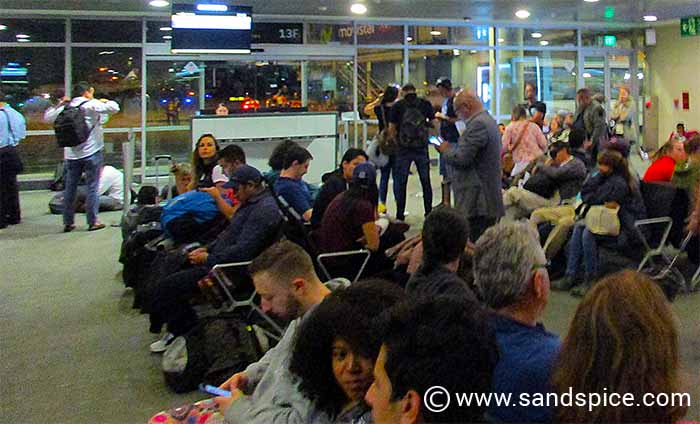 From Bogota to Panama Tocumen Airport

However, apart from the usual South American bustle, the airport lounges were clean, modern and efficient.

Avianca is the largest airline in Colombia, and the second largest in Latin America. Our short hop with Avianca to ‘Ciudad de Panama’ was comfortable and faultless. In addition to seat numbers, Avianca assigned group numbers to passengers, to facilitate the boarding process.

Why on earth don’t all airlines do this?

Inflight, we were served with a delicious warm cheese & mushroom pasti with a glass of white wine. No complaints here. 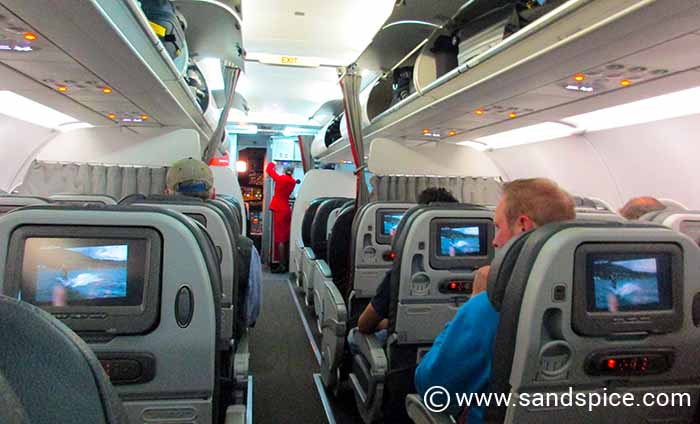 A few days before arriving in Panama City, we had arranged – and confirmed by email – a hotel pickup from the airport.

The cost would be $35 – a little higher than the standard rate. However it would spare us the effort of dealing in Spanish with taxi drivers after 18 hours of travelling.

As it turned out, there was nobody waiting for us in the Arrivals lounge. It was 01:30 am. There were plenty of taxi touts stalking the terminal, but almost all the booths were closed.

At this time of night, a taxi is the only option.

We finally located a guy in uniform with a walkie-talkie who pointed out a fixed-price list of taxi fares on the wall of an empty booth. It would cost us $30 to go anywhere in the city center.

The taxi we were offered was a spacious and comfortable white van, and the driver knew where our hotel was located.

From Panama City Center back to Tocumen Airport

For our return to Tocumen airport 3 weeks later, we’d considered saving ourselves some dollars by travelling to the airport by bus, using our metrocard.

However, it is impractical lugging rucksacks on city buses. Since the return taxi fare was a bit cheaper ($25), we decided to go with the easy option.

On our return to Tocumen airport, we also had a re-think concerning the tropical plant cuttings we had been collecting. I was a little concerned that customs might mistake our little green roots for marijuana plants, or something equally jailable.

Since I didn’t fancy experiencing a true ‘Sona-style‘ Panamanian prison, we dumped our plant and shell collection in the bathroom before going through customs.

If you enjoyed Panama Tocumen Airport, take a look at our other Airline Inflight experiences and our Panama Roundtrip. You may also like: 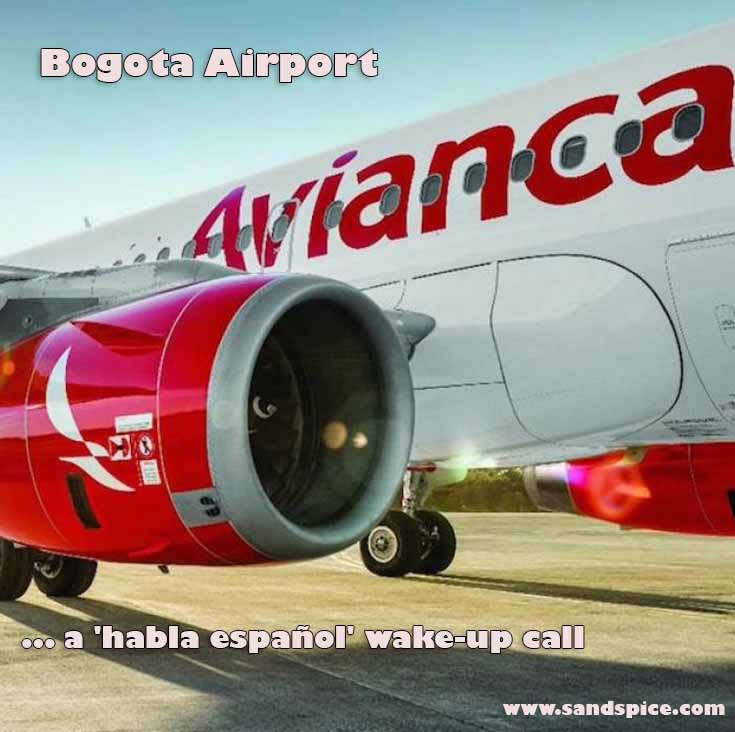 No plants of any kind.