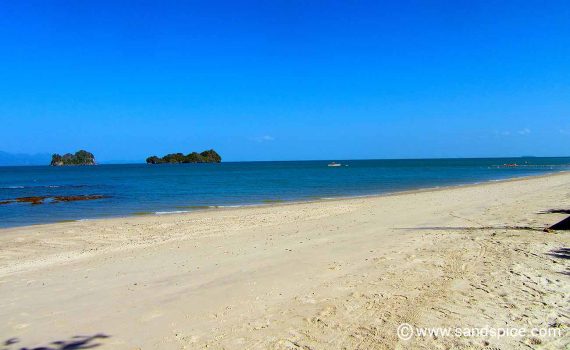 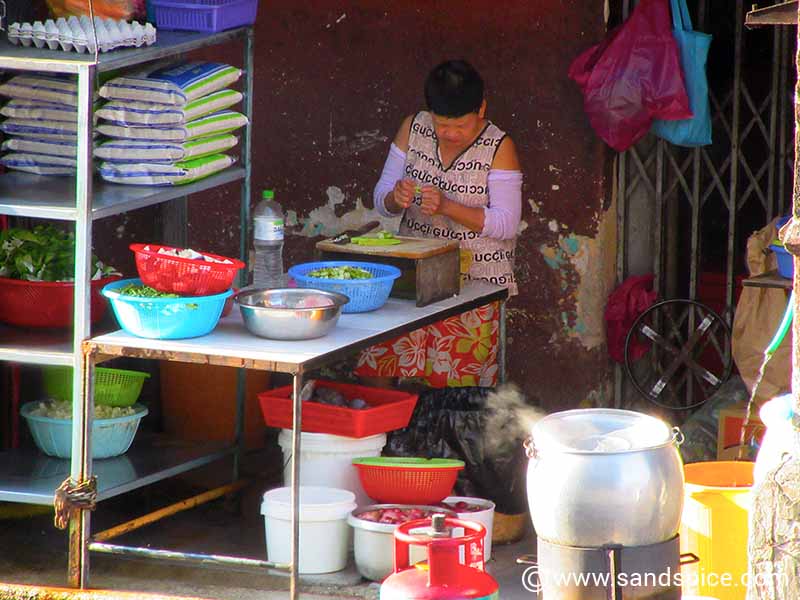 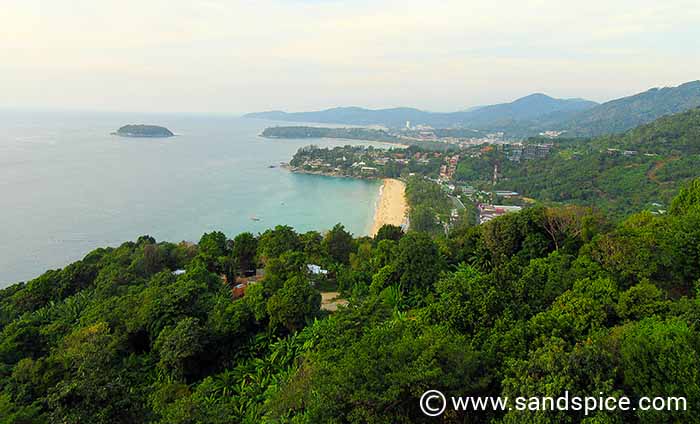 We’d be basing ourselves at 2 locations on opposite sides of the island. The first of these in a mid-range hotel in the capital – Kuah, the second location in a Malay-style house close to the popular beach areas around Pantai Cenang. 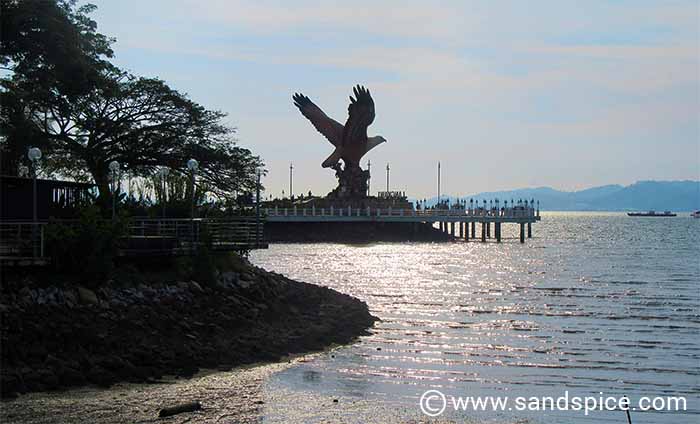 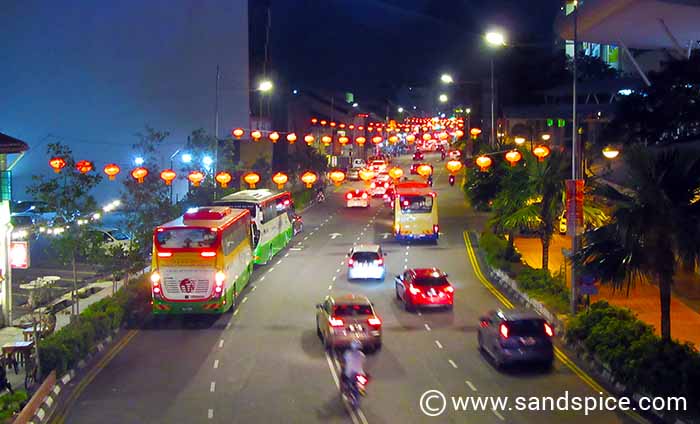 Following a week in Penang, we planned to take a bus onto the Malaysian mainland and then down the coast to the old Dutch city of Melaka. This would be followed by a couple of days in the beach resort of Port Dixon.

The final week of our trip would be spent in Kuala Lumpur, where we would rent an apartment close to KLCC – in the heart of the city. 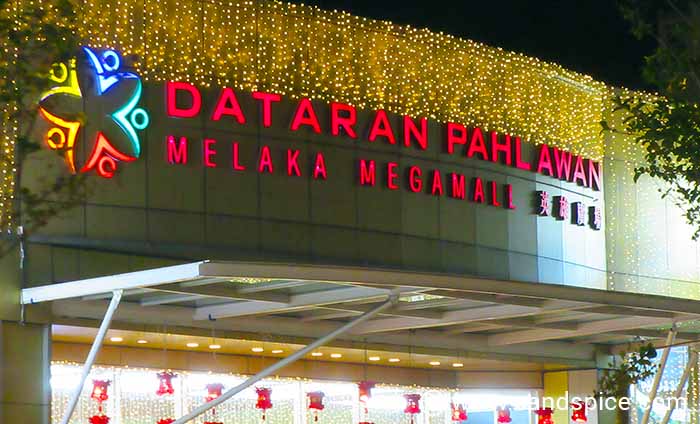 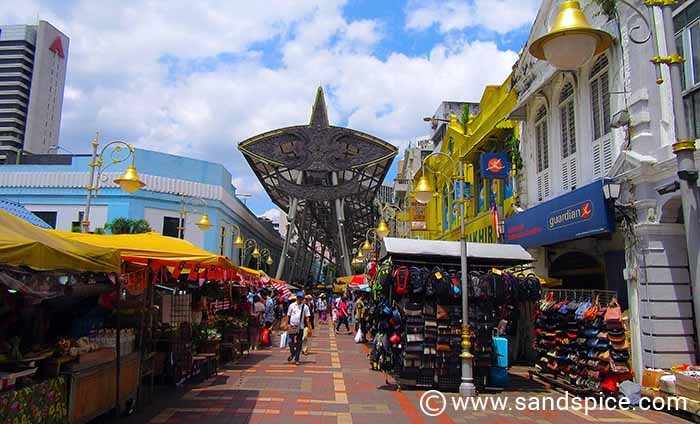 Unsurprisingly for a journey such as this to South East Asia, the lion share of the costs are taken up by the flights. A total of €1,500 per person for the return open-jaw flight from Europe plus a couple of internal hops from Thailand to Malaysia.

Other costs included an average of €35 per night for our hotels (based on 2 people sharing), and a daily allowance of €45 per day (again for 2 people).

This totals out at an estimate of €1,950 inclusive per person for the 30-day trip. 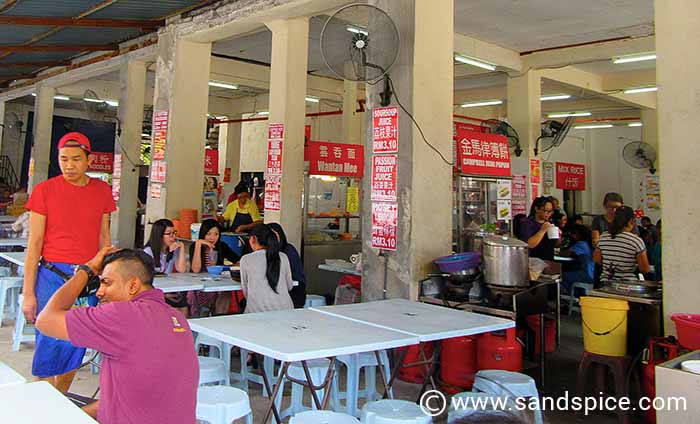 If you would like to learn more about our trip, check out how it began with our first experiences in Phuket. 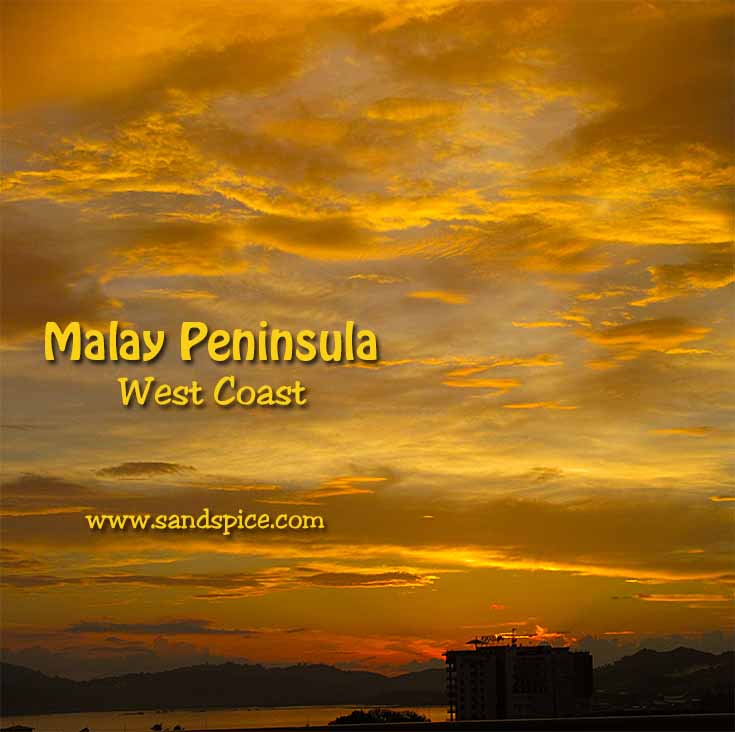