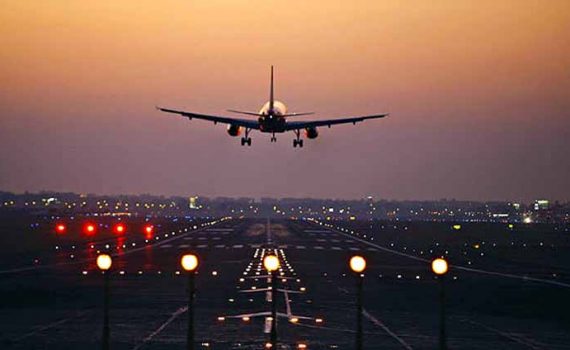 Arrival at Mumbai International Airport (Chhatrapati Shivaji) and transfer to the Domestic terminal was in our case blissfully straightforward and efficient. At passport control we produced our e-Tourist Visas, and were processed quickly enough.

After clearing passport control, we strolled into a large and surprisingly empty Arrivals Hall.

This was a welcome outcome. We had been expecting to be mobbed by taxi drivers as soon as we’d passed through security, as has happened on previous visits to India. Access to the airport buildings is now much more secure, which makes arrival far less stressful. 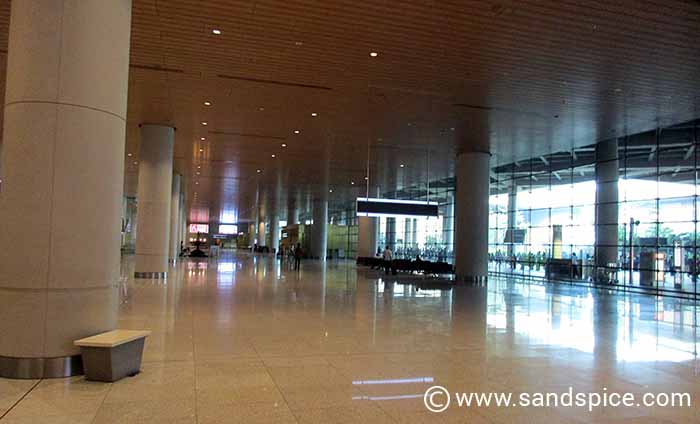 However, we wouldn’t be leaving the airport.

We had booked a domestic flight from Mumbai to Trivandrum, scheduled to depart around 6 hours after our arrival in Mumbai.

This tactic had several advantages. Firstly, we wouldn’t have to experience Mumbai twice (on our way in and on our way out). It would also mean that we would get directly to our southern-most destination in India.

There was a small risk of missing our ongoing flight if our incoming flight was delayed, but we thought the 6-hour difference should be sufficient to cover most situations.

Fortunately for us, everything went according to schedule.

From the Arrivals Hall, we just took the lift down to the lower level. From here, there is a regular shuttle service to the Domestic Terminal (Terminal 1B), running every 20 minutes.

how do you kill five hours in Mumbai, if you don’t bhangra?

We knew we would have around 5 hours at the airport between flights. Our original plan had been to wander out of the airport and find somewhere to have our first Indian meal (that would be breakfast).

However, a helpful attendant at the transfer desk put the kibosh on this idea. If we left the Terminal building, we would not be allowed back in again without going through the whole rigmarole of security checks, passport control, etc.

So, we decided to stay where we were. There wasn’t much to do, but at least we could get some local currency and buy some snacks.

I found a couple of ATM machines at the end of the Transit hall.

With cash in hand, we bought coffees and samosas from a small cafe in the same hall (which was open around 6 am). For the rest of the time, we tried to sleep a little – there were plenty of comfortable chairs.

We didn’t know what to expect in the Domestic Terminal, so we decided to spend the majority of our time in the relative calm of the Transit hall. 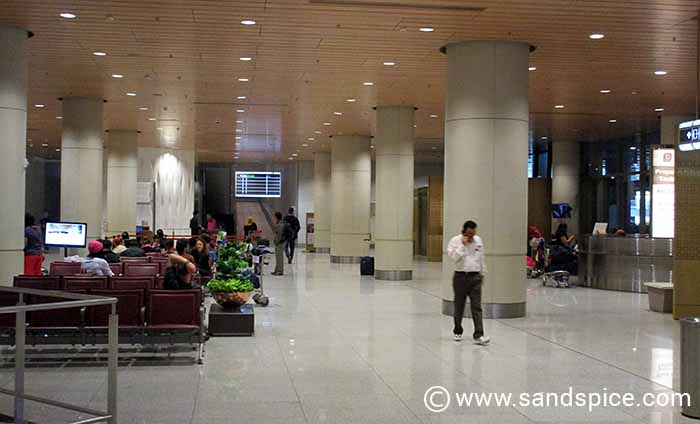 When we finally took a shuttle to the Domestic terminal, we found it a busier place, but well ordered, clean and modern – like the International Terminal.

Our domestic flight with Jet Airways was ready to leave on schedule.

Three weeks later, we were back in Mumbai International for our return flight home.

This left us with a few thousand ‘reserve’ rupees to spend quickly before boarding our flight. With these last rupees, we splashed out on … samosas and coffee! (what else? and very tasty it was).

If you enjoyed Mumbai International Transfers, check out India West Kerala to Goa. You may also like: 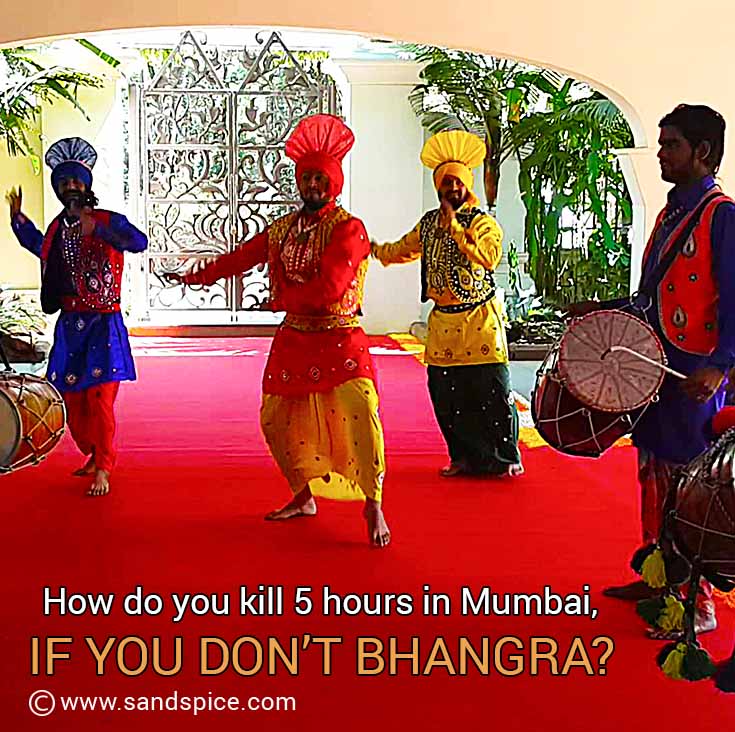 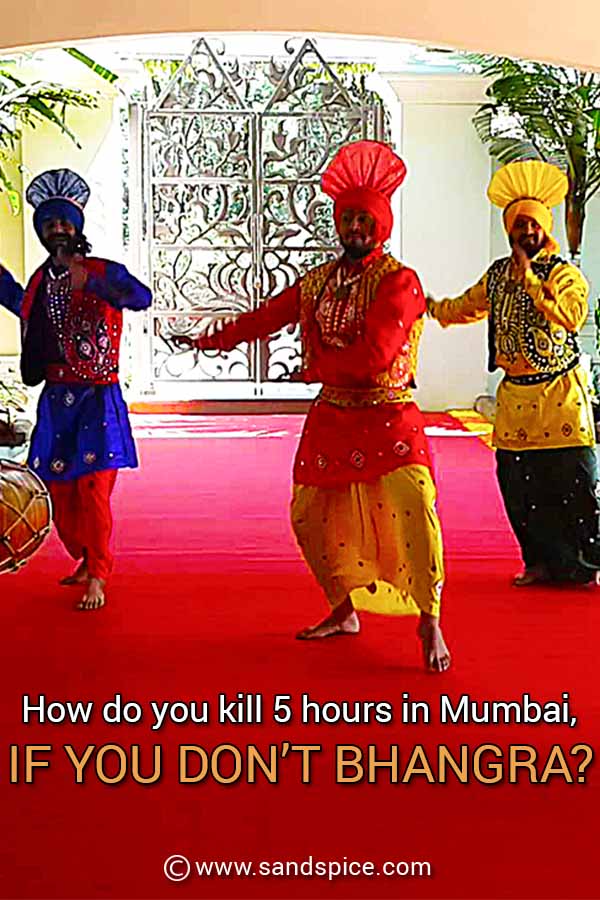