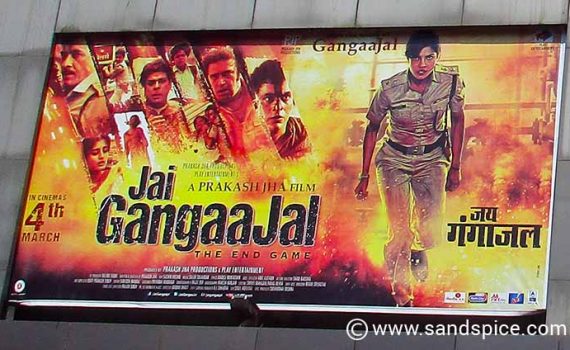 After spending more than 3 weeks in India, absorbing the dubious charm of overcrowded Sleeper coaches and chaotic inner city streetlife, we were apprehensive that Mumbai would trump – in aces – anything that had gone before.

This was the reason we saved Mumbai metropolis until the last.

We weren’t going to be disillusioned: Towards the end of our short 2-day stay in Mumbai, we found ourselves gradually becoming limp, blank, unfocused, and less responsive to external stimuli.

We no longer responded to the incessant approaches of street hawkers, acknowledged the pleas of the desperately poor, or anxiously negotiated hyped-up fares with rickshaw and taxi drivers. Our polite western mores had been comprehensively stripped down to the core. 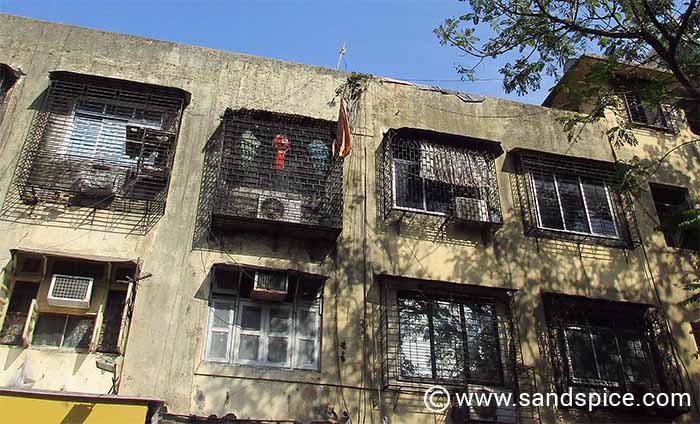 We arrived at our hotel – the Residency Hotel Fort – in late afternoon. Our hosts gave us a small map and suggested we take in the sunset on Marine Drive, which was within walking distance of the hotel.

This first walk introduced us to the frenzied chaos of the Mumbai streets. It also gave us a rapid heads-up on the dangers to pedestrians from the relentless traffic. Whenever possible, we used the wide underground pedestrian passageways to traverse the larger traffic hubs.

These huge underground tunnels are like mini cities in their own right, crammed with shops, hawkers and a never-ending compressed mass of commuters.

Apart from everything else, you need to be constantly on alert for pick-pockets. 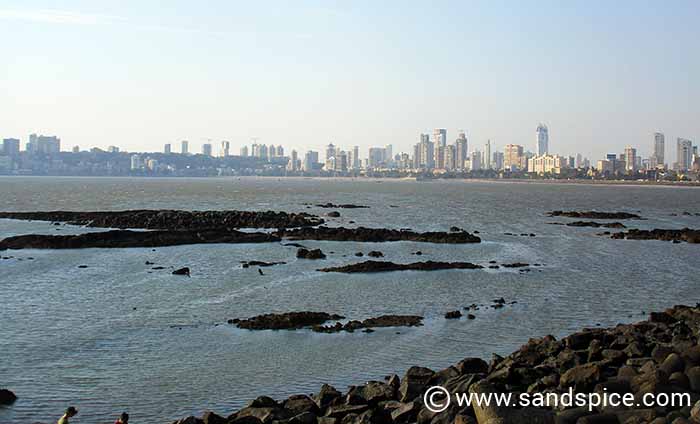 The promenade itself is reached by crossing the wide and busy Netaji Subhash Chandra Bose road.

Marine Drive is a boulevard which stretches 3 kms around the bay, overlooking the Arabian sea south-west towards the Mumbai city skyline. The promenade is constructed over reclaimed land, and offers a fine sunset view of the city skyline.

This is a popular place for local families and couples, and offers good running/walking opportunities for burning off the carbs. The experience was marred a little for us by the unpleasant sewage odours that occasionally drifted across. 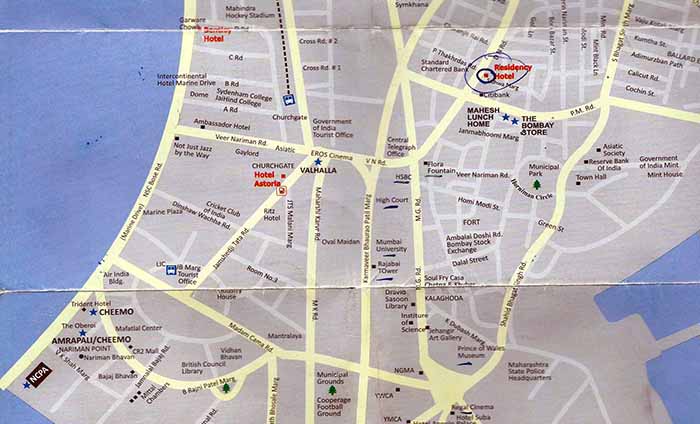 The Gateway of India is a throwback to the heyday of the British Empire, during which time it would have been the first structure that visitors arriving by boat to Mumbai would have seen.

More recently, this was the disembarkation point of the terrorists from the November 2008 attacks, when four gunmen attacked the Taj Mahal Palace. Public movement in certain areas has been restricted since these attacks – and large areas are cordoned off with barriers. 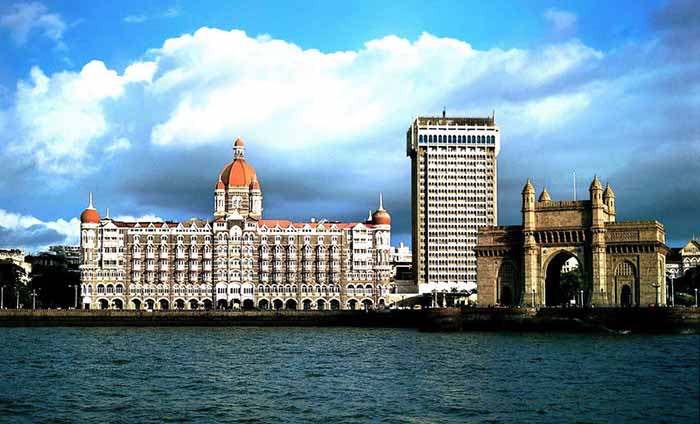 Taj Mahal Palace and the Gateway of India

Our hotel was also quite close to an impressive Victorian structure dating back to 1887 to commemorate the Golden Jubilee of Queen Victoria.

Chhatrapati Shivaji Terminus (formerly Victoria Terminus) is one of the busiest railway stations in India, serving both long-distance and local commuter trains. The station is a UNESCO World Heritage Site.

The passenger hall of the station was the location of a terrorist incident which killed 58 people during the 2008 Mumbai attacks. 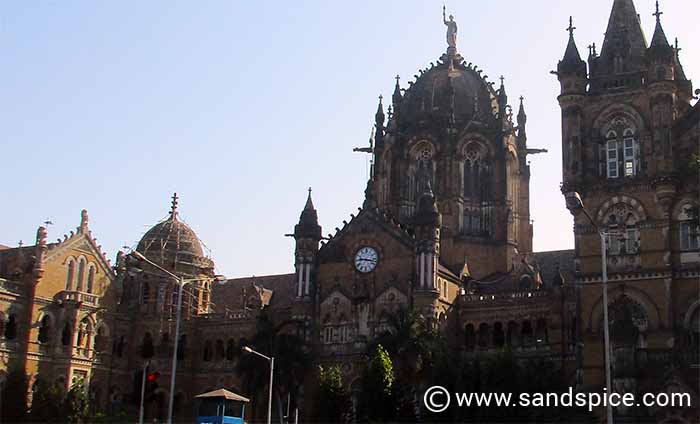 We were surprised by the lack of supermarkets in the Fort area. After asking around, we discovered that the nearest shopping mall of significance was the Phoenix Market City Mall.

This was too far to walk, so we needed to take a taxi. With the midday Mumbai congestion, it took almost half an hour to reach the mall. 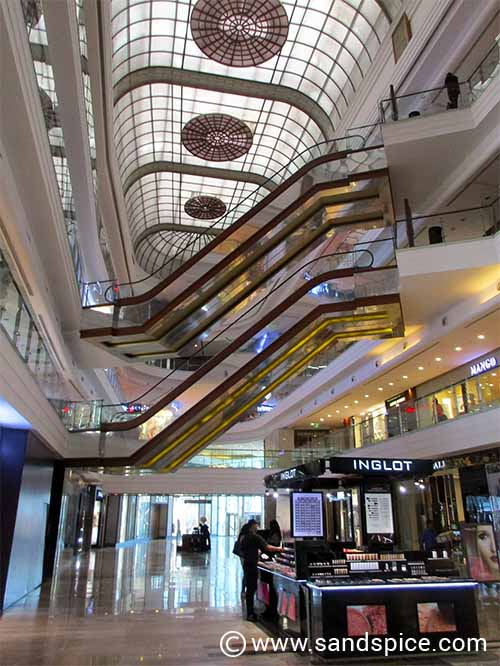 There could be no greater contrast than leaving the streets of Mumbai to enter a Mall like this.

Unbelievably high prices for just about everything – and not just by Indian standards. You could buy the same brand items in Rome or Paris for half the price.

Much as we appreciated the calm atmosphere (it was empty) and the air conditioning, we decided to stick to our budget and go and eat elsewhere.

The nearest market we could find in the Fort area was Crawford Market.

Apparently, Crawford Market Marathi is one of South Mumbai’s most famous markets. The market is situated opposite the Mumbai Police headquarters, just north of Chhatrapati Shivaji Terminus railway station.

The market specializes in fruit, vegetables and poultry. 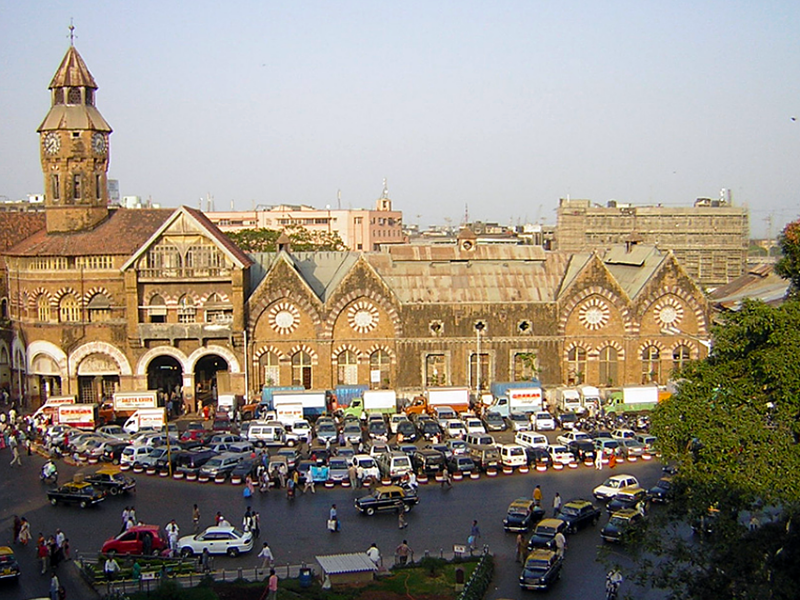 Crawford Market Marathi – Quite a change from the Phoenix Mall 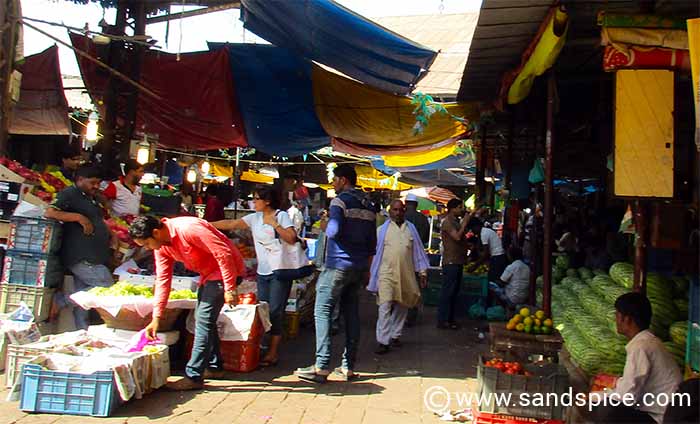 Because of the size of the city and impracticality of the buses, we needed to take a number of taxis to make our way around Southern Mumbai. We found that we had to be careful how we dealt with taxi drivers, more so in Mumbai than in the other smaller Indian cities we had visited.

All the black and yellow taxis are (read ‘should be’) on meters. However, not all meters are created the same.

For our trip to the Mall, we took a taxi there and another back. We’d checked at our hotel what the fare should be, and this was almost exactly what the first taxi driver asked for. For exactly the same trip back, our driver demanded 3-times the fare compared to the first.

I gave him the same fare I’d paid the first driver (plus a little extra). When he began to object, I offered to fetch the police. This seemed to settle the matter. 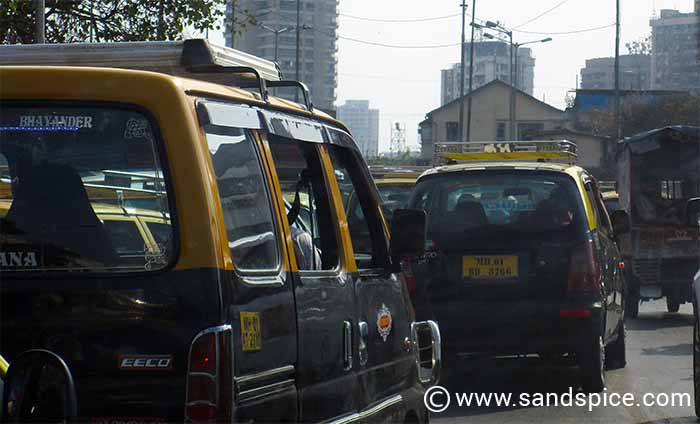 One thing there is no shortage of in Mumbai is Street Hawkers. In fact, we used these guys to do most of our shopping – for food, travel essentials and souvenirs. Because there are so many of them, competition is fierce and prices are low.

In the back streets behind the main boulevards, you can find whole street areas devoted to the sale of specific items, such as leather shoes or kitchen appliances.

If you have the time, you can spend hours browsing through these specialized back-street markets. On a short visit, however, it can be a bit hit-and-miss if you’re looking for specific products. 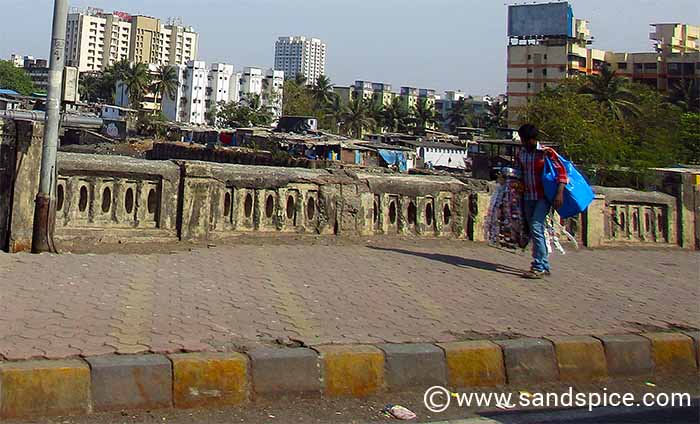 Mumbai would be our last taste of India before returning home via Edinburgh (a good flight deal with Turkish Airlines).

It was only a short 2-night stay, but including the previous 3-weeks travel up the coast from Trivandrum this had been just about long enough.

We were now looking forward to some hearty Scottish hospitality, and not a few wee drams of the national drink to put our Indian experiences into perspective.

If you enjoyed Mumbai & The Thousand-Yard Stare, check out India West Coast – Kerala to Goa. You may also like: 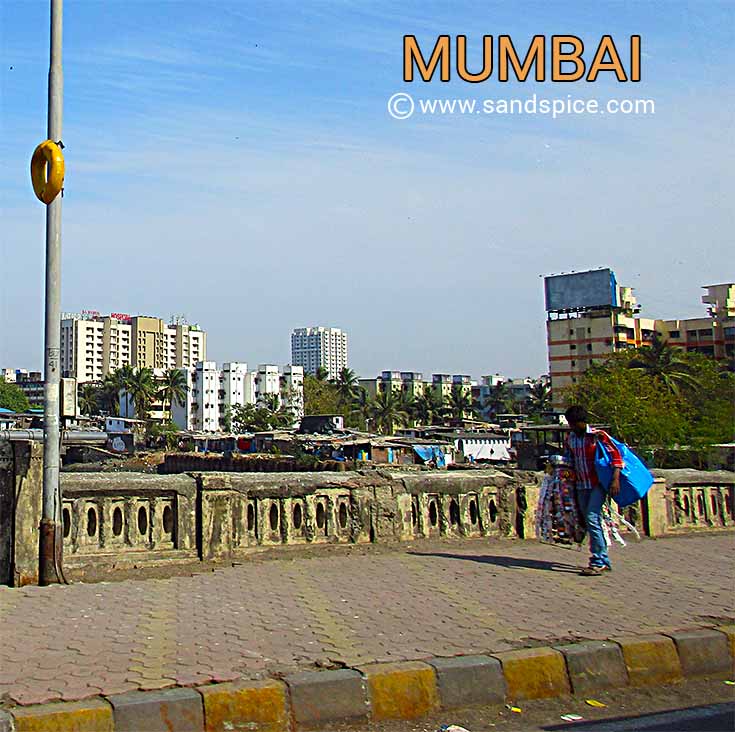