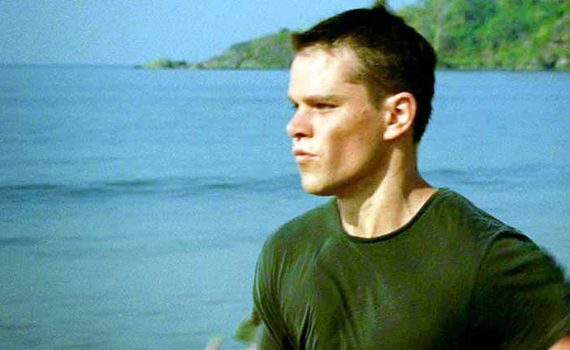 Our 31-day trip to India covered 1,700 kms of the West Coast, but also included 3 short city stays in Rome, Istanbul and Edinburgh.

We arrived in South Goa at the start of our third week, where we stayed at Palolem beach, Canacona. We chose South Goa because of its reputation as a peaceful laid-back area, unlike some of the beaches in North Goa. Again, the budget remained at €50 per day.

It’s no doubt due to the seclusion and natural beauty of Palolem beach that this location was chosen for the shooting of The Bourne Supremacy – the 2nd of the Jason Bourne movies, in 2004.

The beach itself is immediately recognizable at the the beginning of the movie. Two years after the events in the first movie – The Bourne Identity – Jason Bourne (Matt Damon) and his girlfriend Marie (Franka Potente) have dropped off the grid, and are lying low in Goa, India. 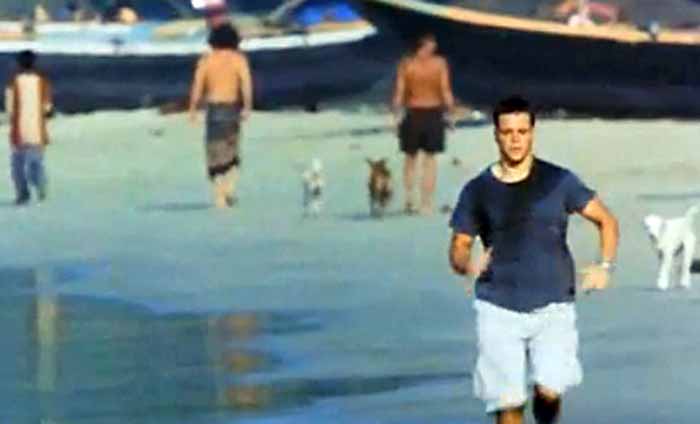 Jason Bourne running on the beach – Watch out for that dog, mate!

Bourne’s actual hideaway hut is on the isolated white sand Palolem Beach, about 3 km from Canacona railway junction in southern Goa. This long-time hippie beach paradise on the west coast of India provides the backdrop for Bourne’s regular morning runs along the beach.

After his run, Bourne retreats to his hut to continue trying to piece together memories and the jigsaw of his real identity. 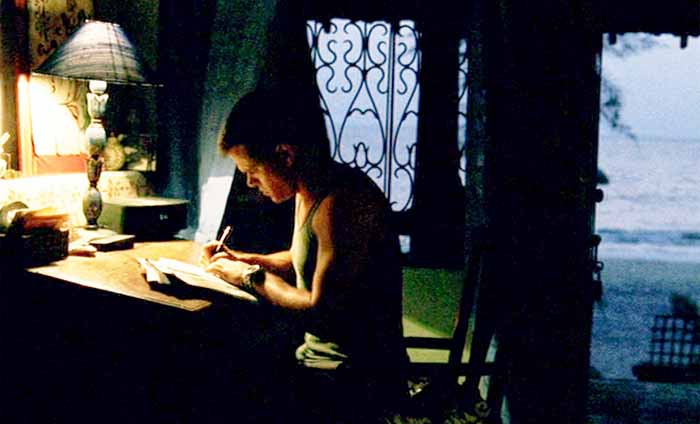 Who is Jason Bourne? … What is Treadstone?

Later in the morning Bourne goes into town, where he notices a westerner getting out of a car. Bourne’s instincts tell him the man is out of place. This is in fact a Russian assassin called Kirill (Karl Urban) who has been sent to kill him. In the meantime Kirill tries to trace Bourne’s location at the telegraph office. 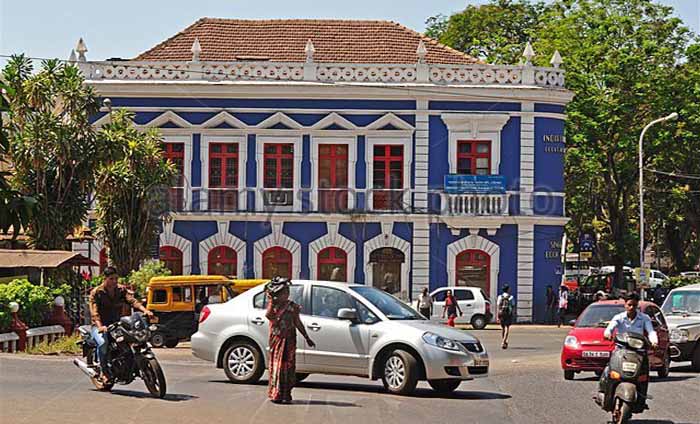 In the Footsteps of Jason Bourne – The ‘Telegraph Office’

In reality, this market town is not as close to the beach as it appears. It’s the Goan capital – Panaji (previously Panjim), way to the north of Goa. The ‘telegraph office’ is the Communidade Building on Church Square.

Bourne gets Marie from the market and tells her they have to get out fast. In the meantime, Kiril arrives at the entrance of Palolem beach in search of Bourne’s address.

This is followed by a wonderfully impossible car chase through crowded bazaars and open countryside. Kirill chases Bourne’s Suzuki Gypsy through the old Fontainhas Heritage Precinct and Candolim.

Crash off the Nerul Bridge

As Bourne and Marie are crossing a bridge in heavy traffic, Kirill fires his sniper rifle and hits Marie. She loses control of the car and it careens through a guardrail and off the bridge into the river. 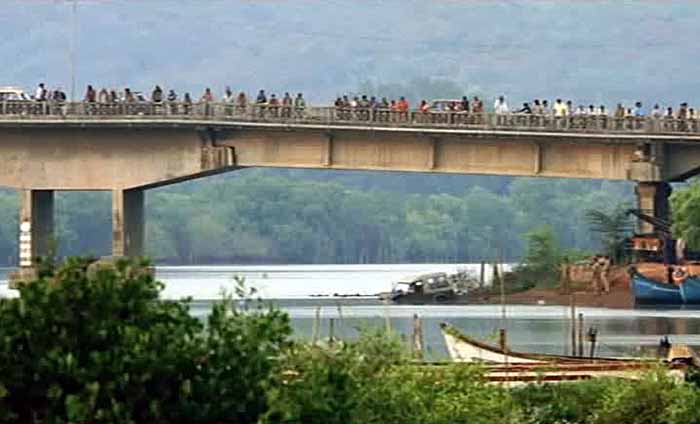 In the Footsteps of Jason Bourne – The Nerul Bridge

This is in fact the Nerul Bridge, and they crash into the River Nerul, a few kms south of Panjim.

Director Paul Greengrass captures the golden light and the cluttered and gently hectic pace of the city. The production team set up headquarters at Sinquerim Beach in northern Goa while shooting scenes in the narrow streets of Panjim and around the Nerul Bridge.

The team then moved south to Canacona and inland, where chase scenes were shot on red dirt roads. 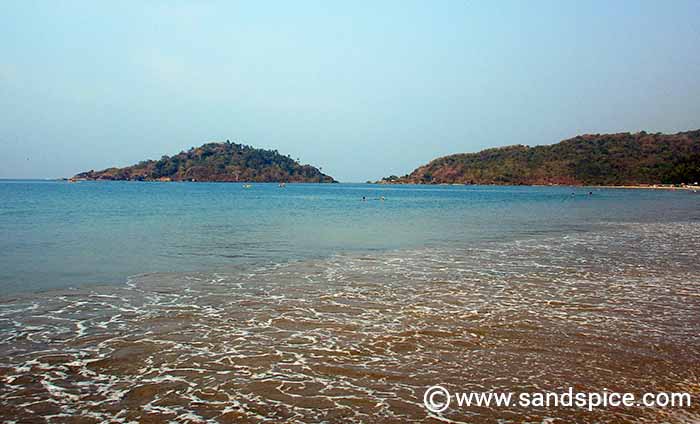 We enjoyed the laidback lifestyle of Palolem beach so much that we extended our stay and tried out a number of different guesthouses. These would be our last relaxation days before the stress and chaos of Mumbai.

If you enjoyed In the Footsteps of Jason Bourne, check out India West Coast – Kerala to Goa. You may also like: 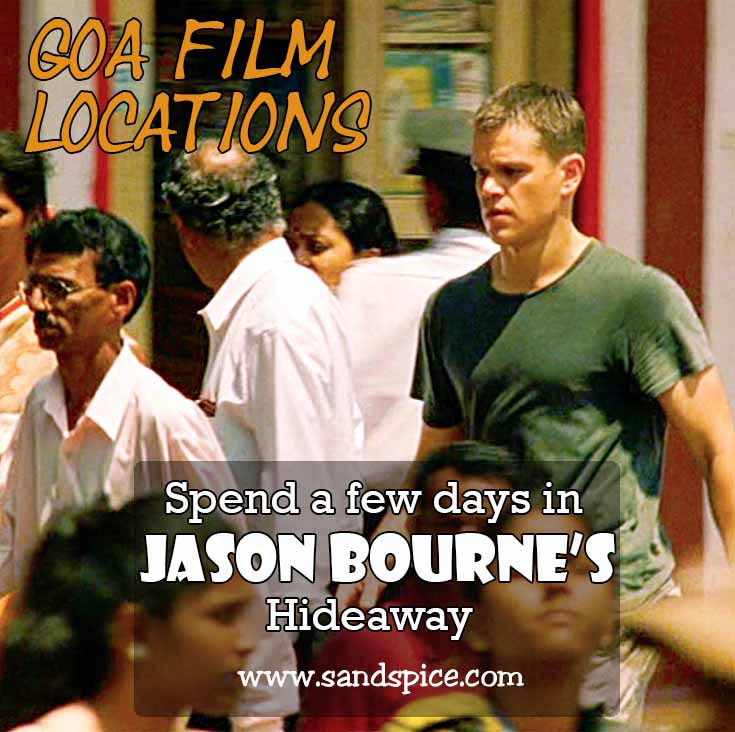 Our 1,000 kms west-coast India travel plan continued from Kovalam in the South, slowly working our w[...]

Our 3-week west-coast India travel plan started in Trivandrum, continuing on to Kovalam and Varkala [...]