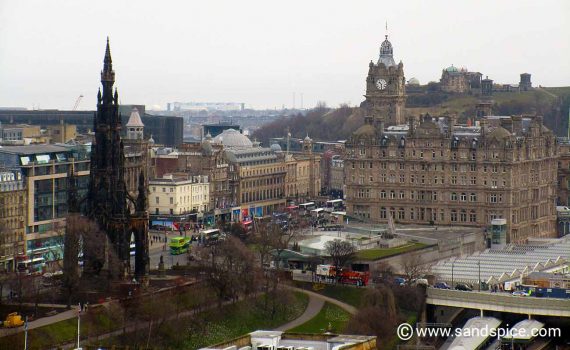 If you ever need an excuse to enjoy an Edinburgh city break, the availability of some great international flight deals flying from Edinburgh to the Far East has to be high on the list. Combine this with a low-cost Ryanair budget flight to Edinburgh from many British and European cities, and you can be onto a winner.

What better way to start a trip to the tropics than to spend a few days in this hugely historical and fascinating city? 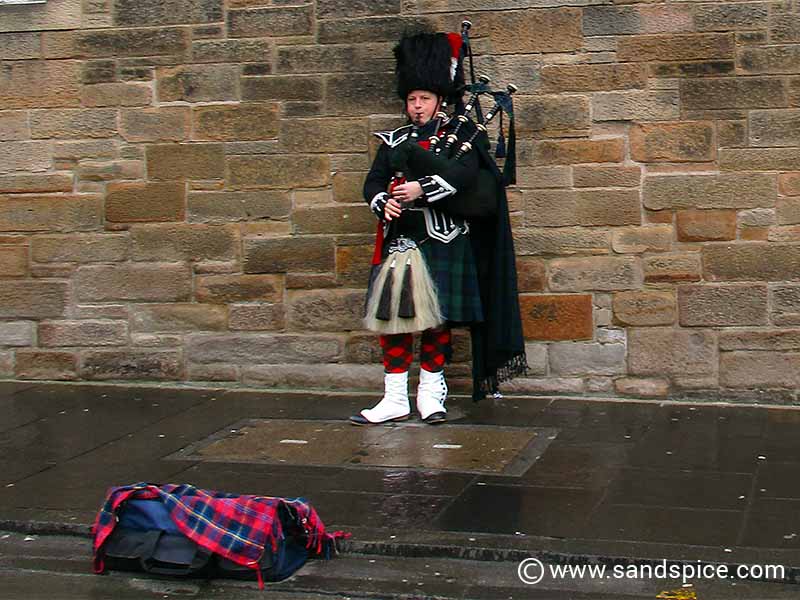 Edinburgh – Worth a few bob, eh?

Need an excuse for an Edinburgh City Break?

If you need an excuse for a break in Scotland, then how about cheap international flights from Edinburgh to the tropics?

For our trip to India, we managed to book an open-jaw flight with Turkish Airlines, departing from Rome and returning to Edinburgh.

Our itinerary was for 31 days, spent primarily in India, but including 3 short city stays in Rome, Istanbul and Edinburgh. For these flights we paid €457 per person.

Edinburgh City Transfers – To and From the Airport

Getting from the airport to the city centre couldn’t be easier. The Edinburgh Airport tram station is just a few hundred meters from the Terminal exit.

From here it takes just 20 minutes or so to travel into the city (£5.50 one way). You can pay using machines on the platform that accept credit cards or coins – but take note that these machines don’t return any change.

If you have to catch an early flight when leaving Edinburgh, it’s handy to know that the first tram leaves the city center at 05:30 am.

If your outbound flight is really early (and many of the budget flights are), you’ll need to take a taxi to reach the airport in time – more on this later. 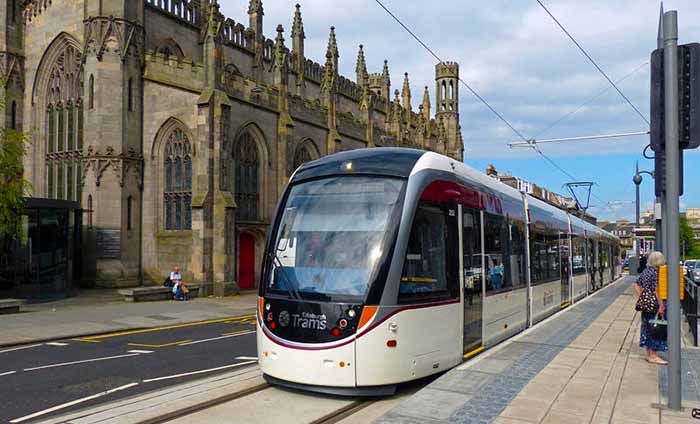 Our visit to Edinburgh coincided with a popular rugby match between France and Scotland at Murrayfield. Consequently, booking a hotel – even several months beforehand – was problematic.

We had originally intended to book one of the smart city apartments on Princess Street. However, the prices had gone through the roof for the dates we required. We had no flexibility with our dates since we would be arriving on a Turkish Airlines flight from India, which was already booked and paid for.

After much searching, and with few options available, we chose the Ibis Budget Hotel located not far from the airport.

The Ibis actually had 3 advantages for us:

The hotel itself is unmissable from the tram stop. The staff who were running the hotel were friendly and helpful (as were most people we met in Edinburgh).

Our room was ultra-compact, but very well designed, clean, modern and functional.

With everything we planned to do for our Edinburgh city break, we only needed the room for sleeping, which was fine.

The breakfast buffet at the Ibis was excellent. They also had microwave machines available for guests to use – very handy if you’ve been shopping for ready-to-eat food at the Gyle Shopping Centre.

In total, we paid €244 for 3 night at the Ibis. Normally, the nightly rate is much cheaper, but we arrived just before a popular international rugby match, and most Edinburgh hotels were full with visiting French supporters.

Getting back to the Airport for an Early Flight

On our last morning, we needed to get to the airport early for a 07:10 flight.

Since we needed to be at the airport around 05:30 am, trams and buses were out of the question. However, as our hotel was so close to the airport, the helpful staff were able to order a cab for 05:00 am. We ended up paying just a few pounds for the short trip between hotel and airport.

What we had planned for our Edinburgh city break

We had big plans for our 3-night stay in Edinburgh. These included visiting Edinburgh Castle, Holyrood Palace, and Arthur’s Seat. We also planned a trip to the Whisky Experience, shopping on Princess Street and a day-trip out to Blackness Castle near Linlithgow….

… and not forgetting a scary after-dark guided tour of the backstreets and cemeteries.

How did we get on, and what did it all cost? Check out our related articles.

If you enjoyed Edinburgh City Break, check out our Short Breaks & City Stops. You may also like: 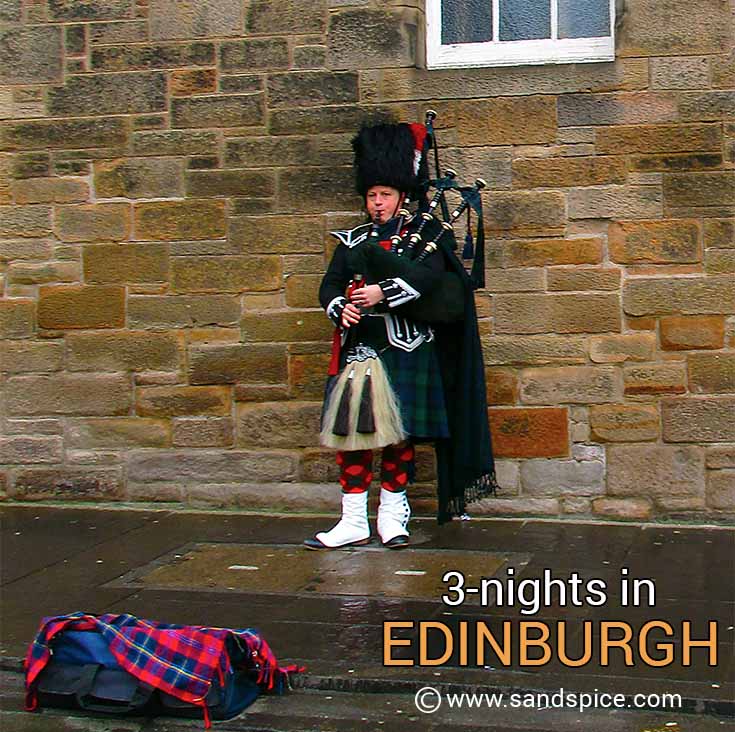 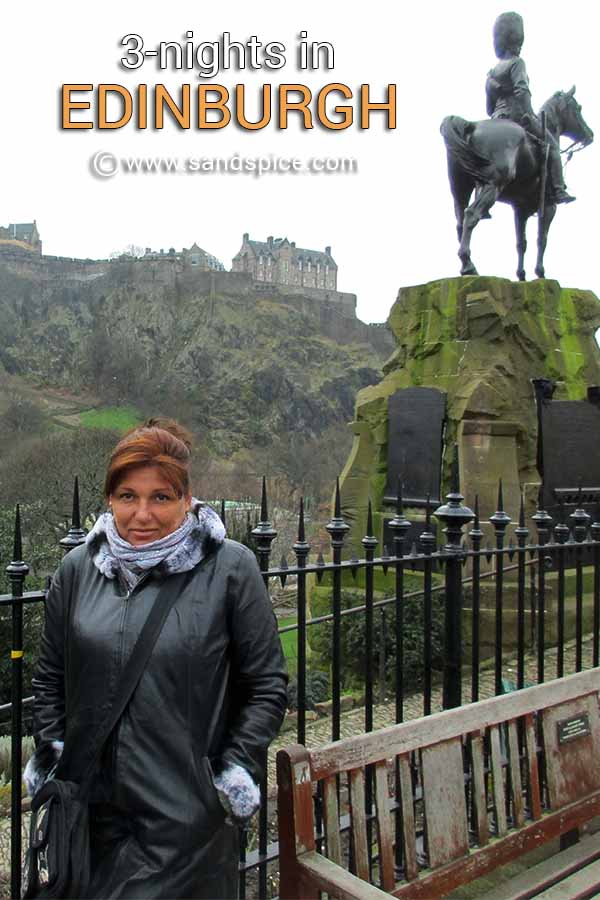 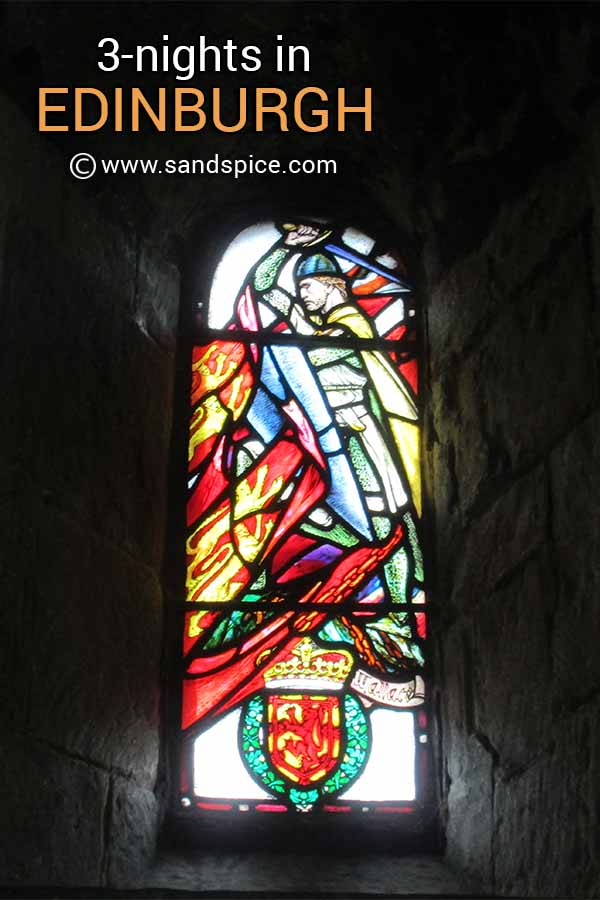 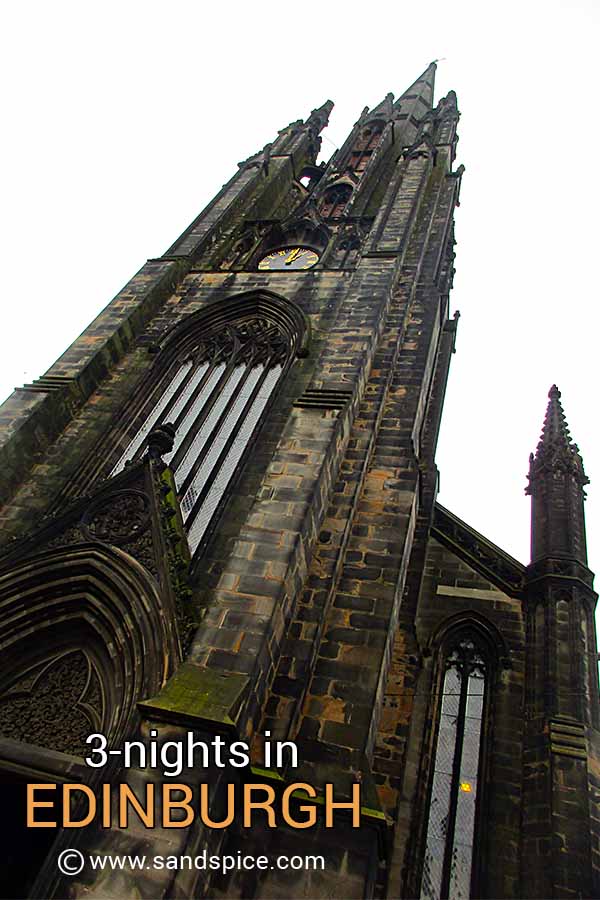