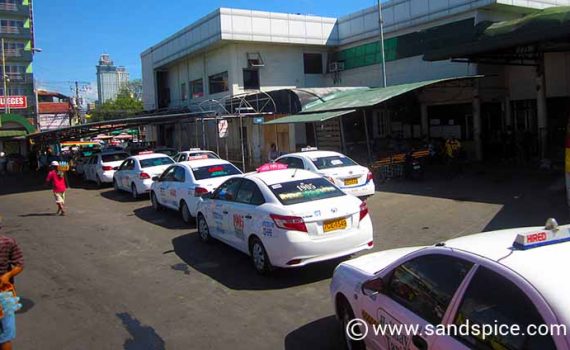 Before coming to the Philippines, we read a lot of articles about people being ripped off by trikes and taxi drivers. We was therefore initially wary on the occasions we decided to use Philippines trikes taxis or other transport options.

However, as with a lot of the other information we read online about this country, our fears turned out to be groundless. On every taxi trip we took, the driver switched on his meter and the final fare was never more than we expected.

In fact, on a couple of occasions it was considerably cheaper. The taxi drivers were also pleasant, inquisitive and talkative.

We normally reserved taxi rides for journeys from and to the airport, or when travelling on time-critical journeys.

Philippines Trikes Taxis ..or take a Bus or Jeepney

Whenever time wasn’t a factor, we took buses as first choice. If there were no buses going in our direction, we’d hop onto a Jeepney or flag down a motorized trike.

Very occasionally, none of the above were available. We then relied on shanks’ pony. 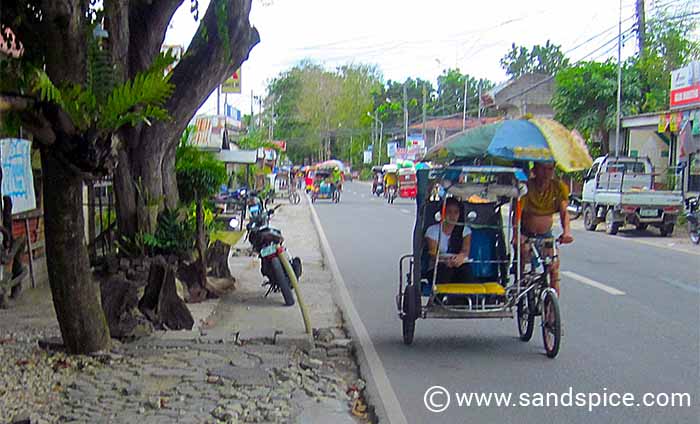 For some of the more out of the way places (Pangangan for example), once you’ve found a trike it’s a good idea to take the driver’s mobile number. After nightfall, it’s not always that easy to find transport, and this is the time you really don’t want to be walking through deserted areas.

Apart from the possibility of being mugged, you’re just as likely to stumble into a hole or ditch.

During our stay at the Seaside Boutique in Panglao, we learned from the (British) owner of our guesthouse that muggings are not uncommon. Care should be taken if travelling at night through out-of-the-way places on foot. 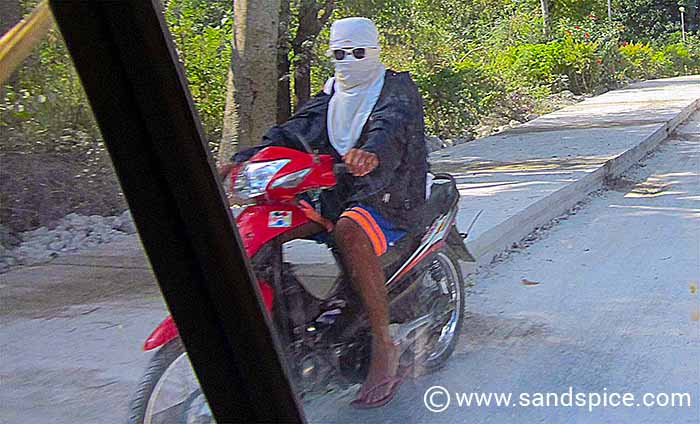 As we traveled around the Philippines, we saw a lot of motorcyclists with covered faces. It’s not a bad idea if you travel around by motorbike. It also looks pretty cool when you add a pair of shades!

If you enjoyed Philippines Trikes Taxis check out Central Philippines – Cebu & Bohol. You may also like: 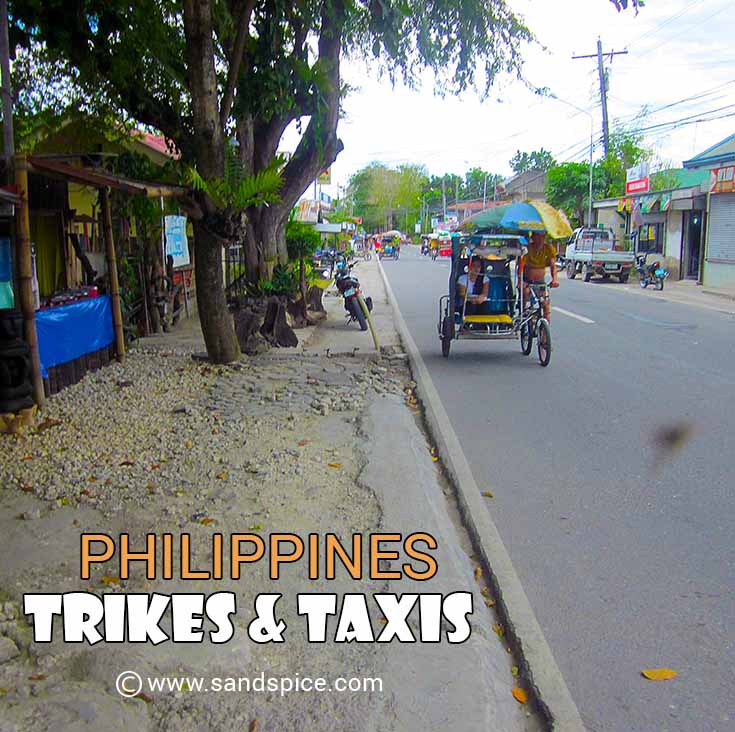 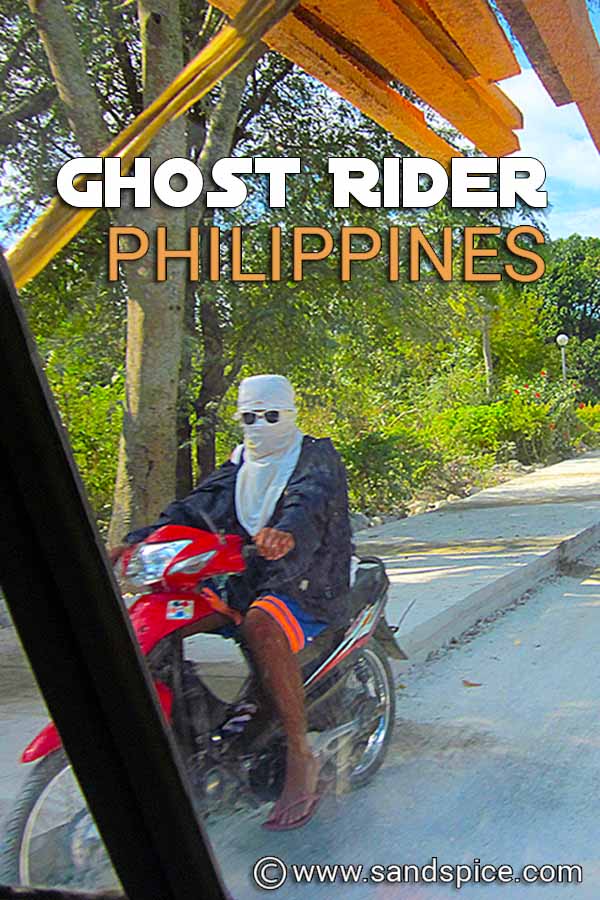