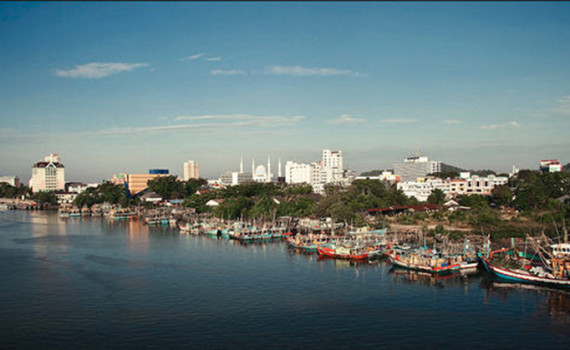 Our 3-week journey through Malaysia and Borneo included some tight connections. One such was our lightning visit through Kuantan in order to catch our connecting flights to Kota Kinabalu in Borneo.

Having spent 4 nights in Tioman, we planned to take an early ferry back to Mersing, and then travel on by bus to Kuantan, where we had already booked a hotel.

We needed to reach Kuantan on the same day we left Tioman, since we had an early flight to Borneo booked from there the following morning. 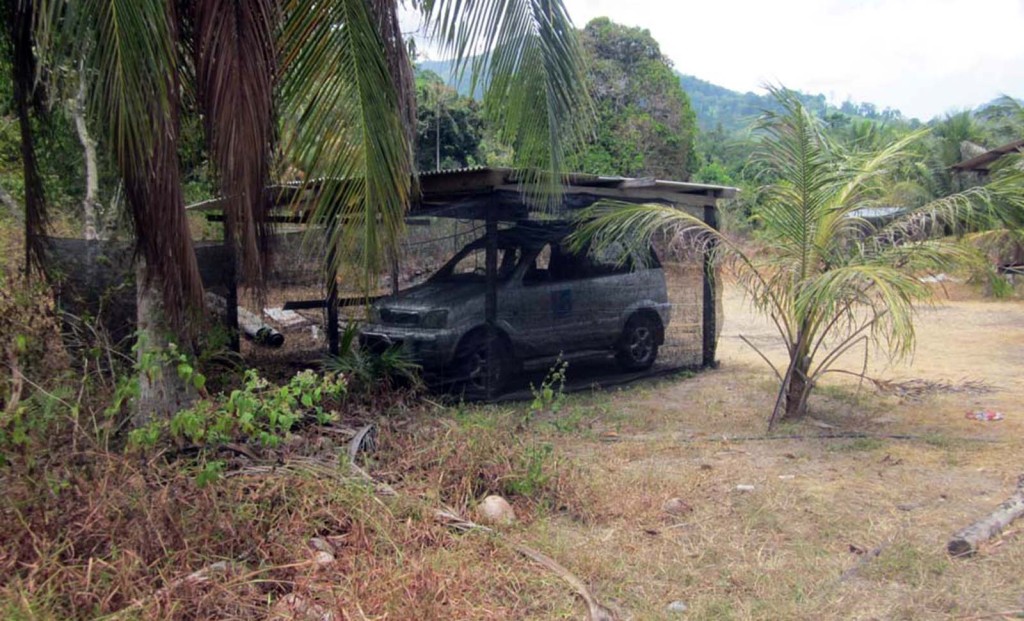 After chatting about this with Andy, the manager of 1511 Coconut Grove in Tioman we realized we might have a problem.

There is not always a morning ferry from Tioman, and there wasn’t one on the day we planned to leave. We had to wait in Tekek until mid-afternoon before we could board the first ferry, which would get us to Mersing around 5 pm – too late to catch a bus up to Kuantan.

While waiting for the boat in Tekek, we had a Thai meal at one of the restaurants near the ferry terminal. The food wasn’t bad, but not as good as in Juara. 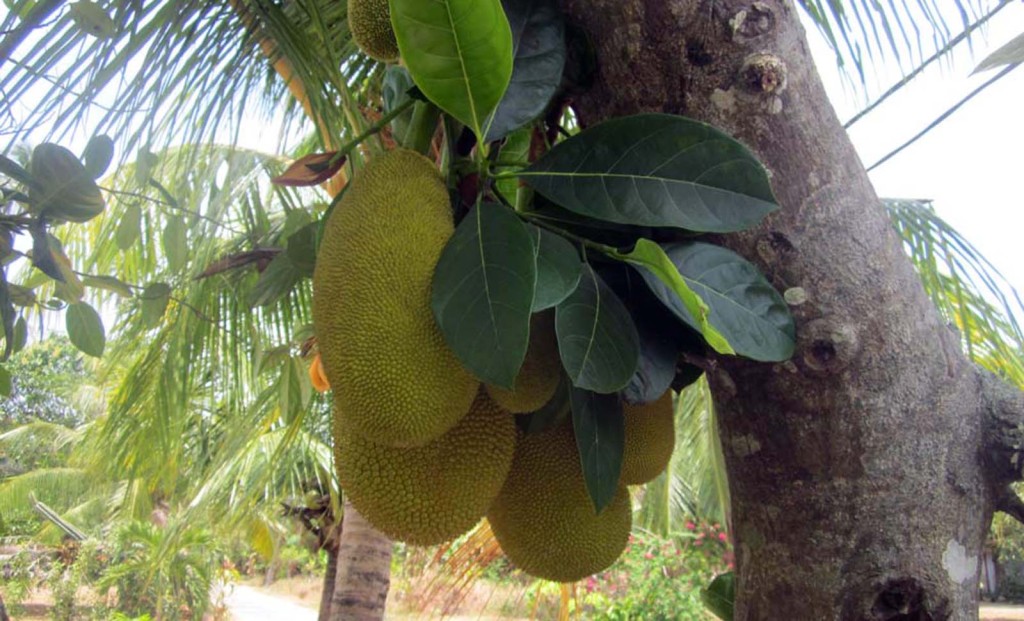 When we arrived in Mersing, we had to bite the bullet and hire one of the waiting taxis to drive us the 2-hour trip up to our hotel in Kuantan. Since we had a flight to catch early the next morning, we didn’t have any choice.

At least, we wouldn’t have to spend any more time in Mersing… which was a plus.

It was dark when we approached the Mega View Hotel in Kuantan. The hotel is large and easy to spot from a distance: Right next to the river near the bridge, illuminated with a large sign. I gave our driver a good tip, since he had another 2-hour drive back home to Mersing.

The Mega View is a modern and very comfortable hotel. The staff were helpful, and the hotel is handy for the airport.

A transfer by taxi takes about 25 minutes, and costs RM50.

Across the busy road from the hotel, we found just one place open to eat in the evening. It was nothing special, but beggars can’t be choosers. 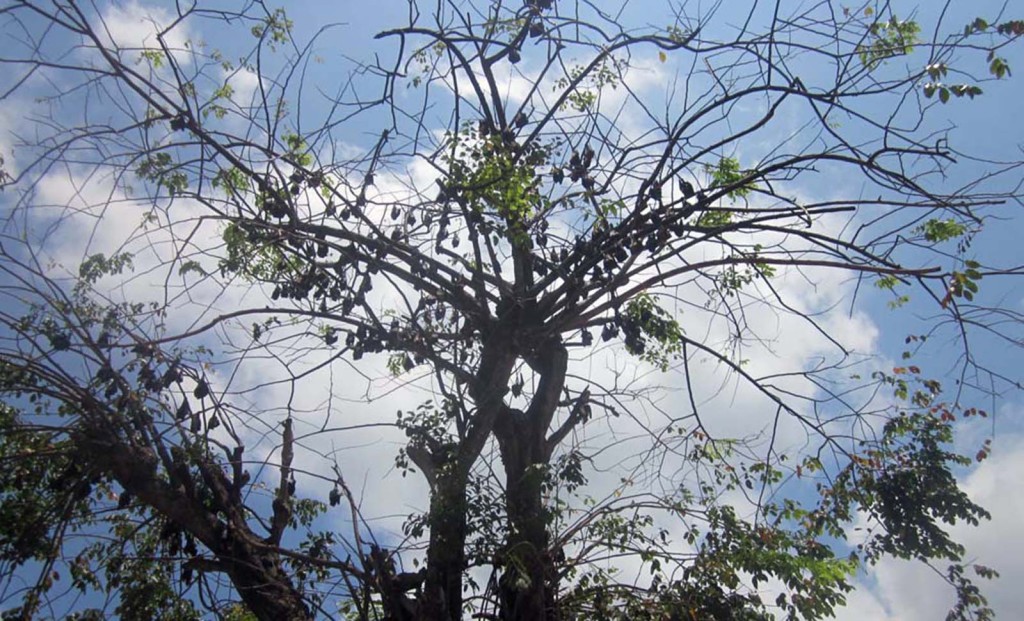 We were not going to get much sleep in Kuantan. Our flight the following morning was due to leave Kuantan airport at 06:40 am, so we set our alarms for 04.00 am.

We were heading back to Kuala Lumpar for a (necessary) transit stop on our way to Kota Kinabalu, in Borneo.

If you enjoyed Kuantan by Taxi, check out our East Malaysia & Borneo adventures. You may also like: 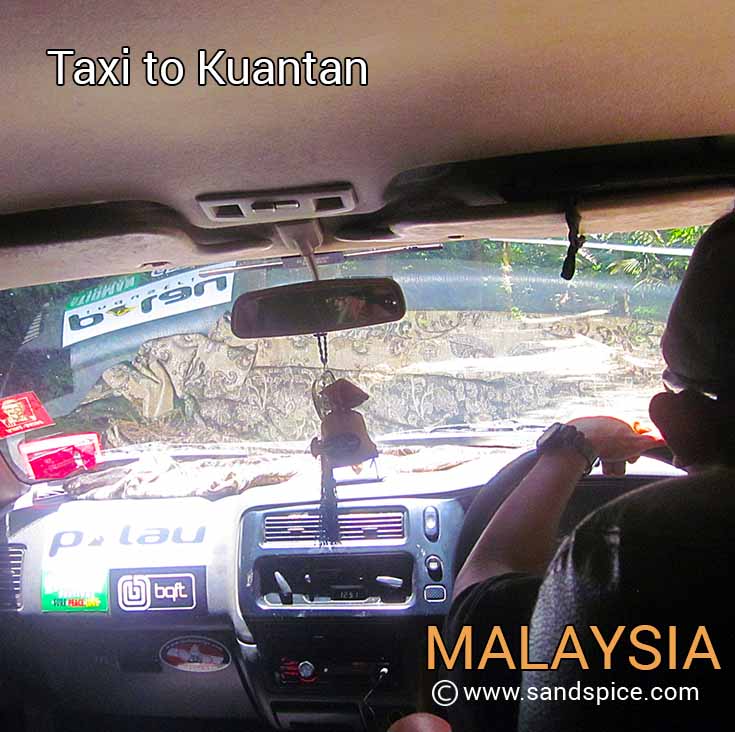 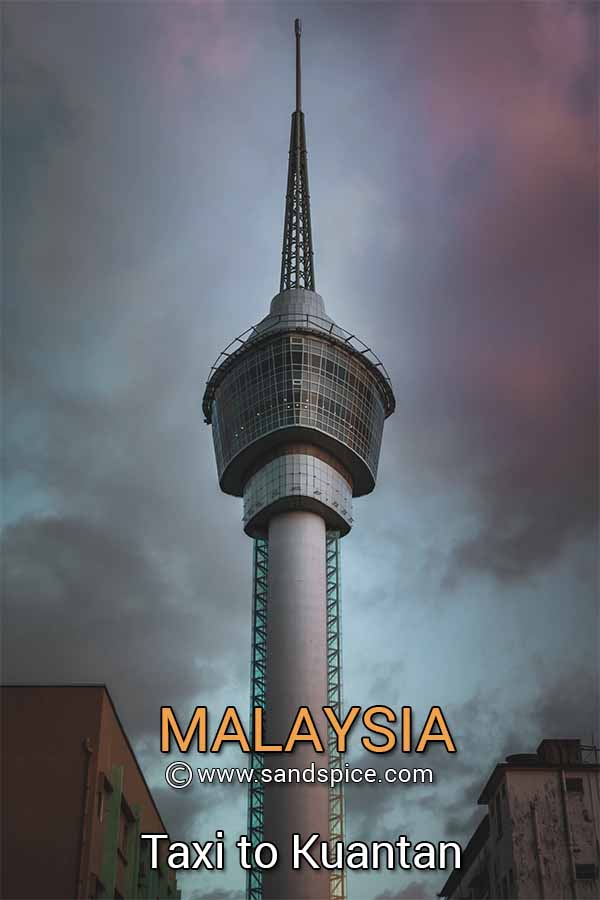 We would take a hired boat out to 1 of the Islands and stay for a couple of weeks. Back in 71 when i was going to Singapore American School.

We would take a taxi from Singapore to Mersing, catch a boat to the island, and tell the guy to come back in 2 weeks. Went 2 times.