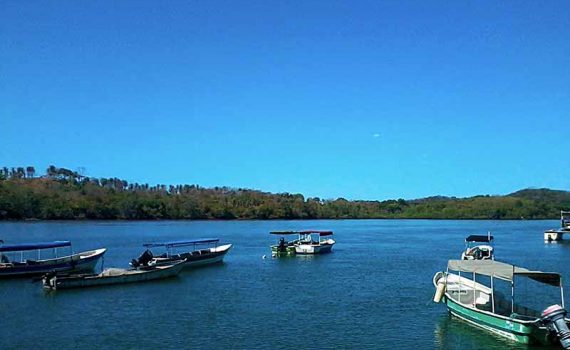 Although it is a great location to break your journey between the major cities, transport options from Boca Chica to Panama City and/or David are limited.

If you don’t have your own car, there are 2 ways to get from Boca Chica to Panama City: The hard way or the expensive way. 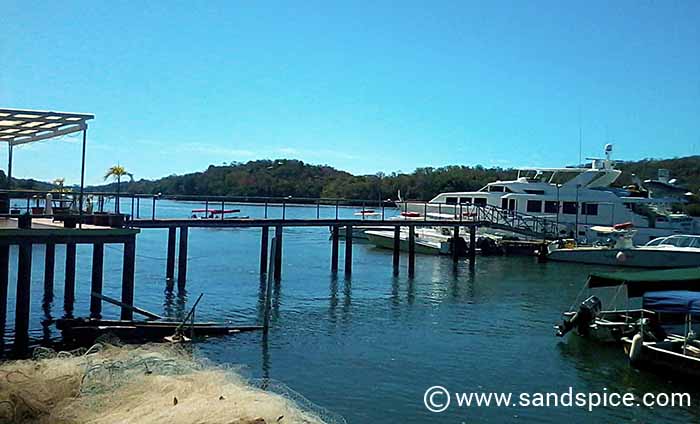 The hard way means getting to the little square in the center of Boca Chica as early as possible and waiting for a bus (read minivan).

There’s no real bus schedule, so you could wait in the sun for hours.

When the minivan turns up, it’ll take you 18 kms – as far as the main Panama highway. This will cost $3 per person. From this little junction you will then have to flag down a bus heading west to David. Again, there’s no knowing how long you’ll wait or if you’ll get a seat.

Of course you could instead try to flag down one of the buses going the other way to Panama City. There’s one every hour. However, if the bus is already full (which is likely) it may not stop.

If you catch a bus to David, it’ll take around an hour and costs $2. 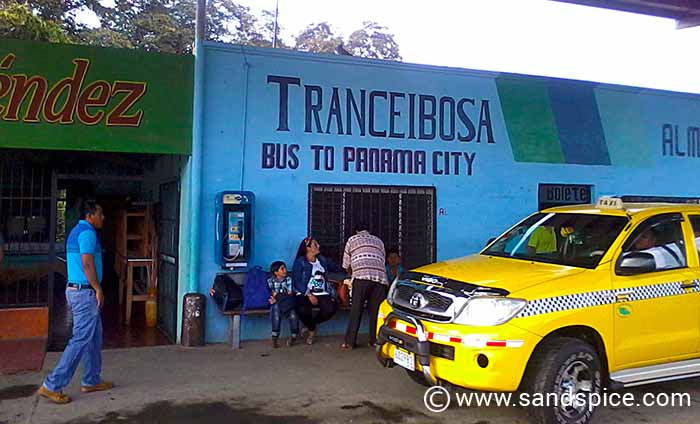 From David, you’ll then need to board a bus to Panama City. This is a 7 ½-hour journey and costs $19. If you board the bus in David you’ll have a much better chance of getting a decent seat.

…and the expensive way?

Same as above, but order a taxi direct to David the day before from your local hotel. The taxi will cost $45, but you’ll avoid the uncertainty, discomfort and hassle of going it alone.

With a taxi, your total journey time should be around 8 hours and the total cost $41 per person. 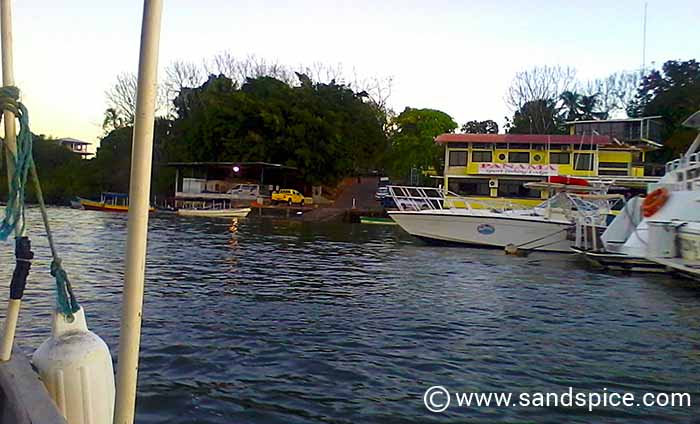 Boca Chica – Our early-morning taxi waiting on the jetty

So what did we do?

Since we were approaching the last few days of our trip, we wimped out and opted for the expensive way.

The double-dekker bus we boarded at David filled up pretty quickly. It was comfortable enough, with airco and reclining seats. There were also toilets onboard. 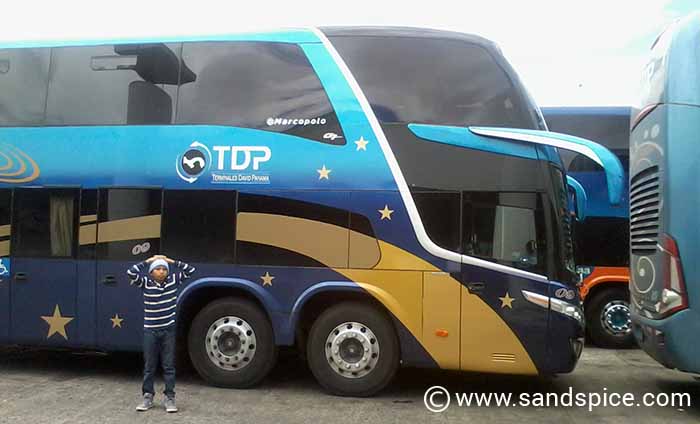 The bus made a 25-minute stop at a large cafeteria in Santiago, where we got a decent lunch.

Arriving at Albrookes bus station, we then took the metro (35 cents per person). It was just 2 stops to Loteria where our hotel – the CentroAmericana – was located. 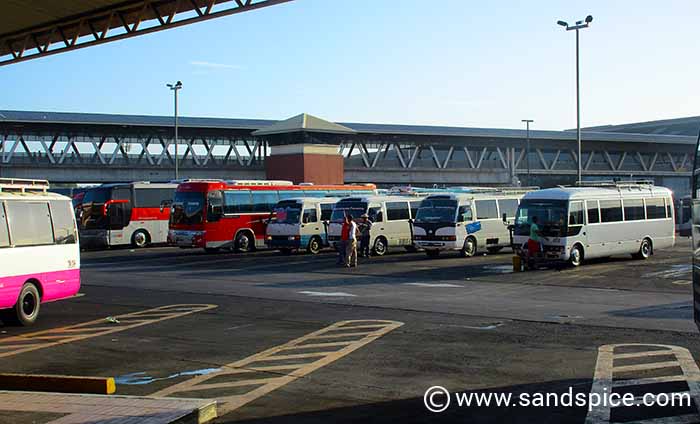 We would have just 2 more days in Panama City to finish off our 4-week Panama trip.

If you enjoyed Boca Chica to Panama City, check out our Panama Roundtrip. You may also like: