During our 4-week trip around Panama, we stayed at a variety of hotels and guesthouses – in fact 11 in all. It therefore only seems logical that we should provide a summary of our Panamanian hotel experiences.

We varied our hotel budget, ranging between $33 and $66 per night (excluding taxes). However, none of the places we chose had a Tripadvisor score of less than 7.5, and most scored over 8.0. We were also careful to check that each guesthouse had a minimum of 50 reviews and that these reviews were recent.

So what could possibly go wrong?

As it turned out, plenty. 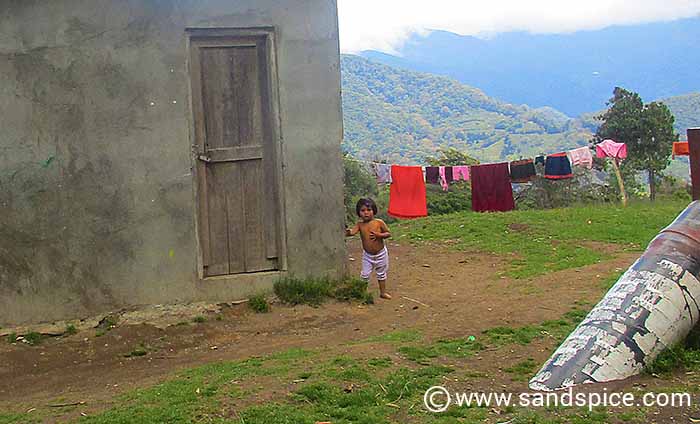 …discovered up in the hills of Boquete

Firstly, several of our guesthouses described themselves blantantly inaccurately, with misleading photos.

Even when we were booking our accommodation in advance, we found the costs excessive for what was being offered. When we actually saw what we had booked, it was too often with a sense of disappointment or even disbelief.

How they can charge $50-plus for some of these places is beyond me.

On the positive side all of our hosts were friendly, and a few of the places we stayed were definate keepers for our next visit to Panama.

Panamanian Hotel Experiences – How they Ranked

Of the 11 places we booked only 4 came up to scratch. The rest were not worth the money, and one or two were daylight robbery.

To clarify these findings, here are our guesthouses in order of value for money, from worst to best.

The Ushuaia guesthouse on Isla Bastimentos, Bocas del Toro delivered us a truly horrific experience. We left after just one night. We weren’t too impressed with Bastimentos, either.

Check out our full report. 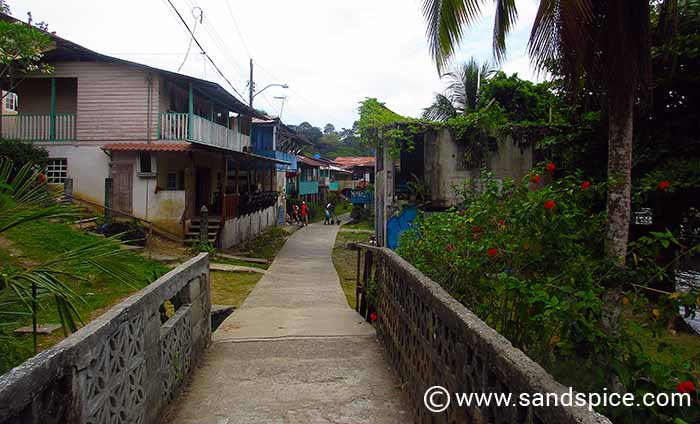 Or why not try the narrowist goldfish bowl ever?

The room we were given at the Hotel Central Boquete was like sleeping in a railway carriage (but a lot more expensive – in fact the most expensive of our 4-week trip through Panama).

If you’re into stationary trains and garden juccuzzis, read our full report. 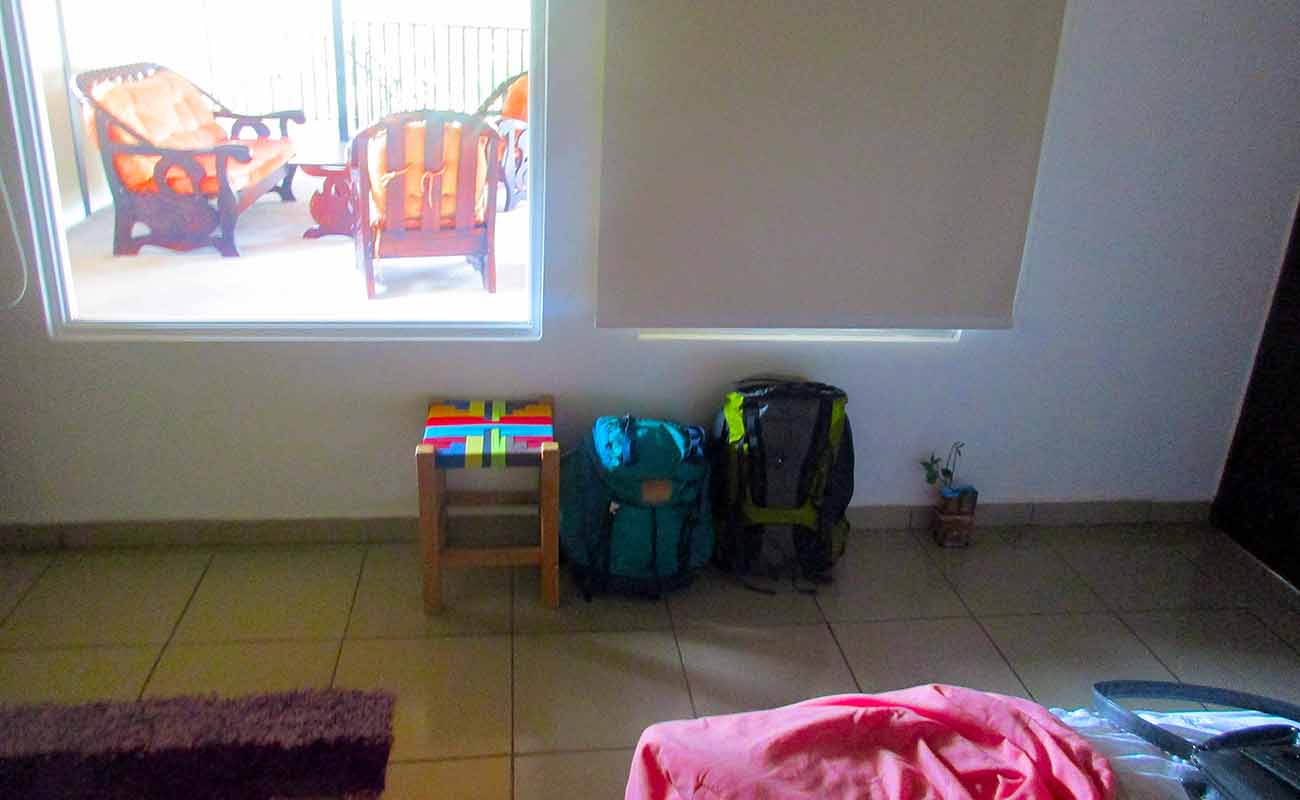 The Residencia de la Marina is nothing like their online description. No window in the room, really uncomfortable bed and a grotty bathroom.

There’s not a lot of choice in Boca Chica, but at least make sure you book something other than this. 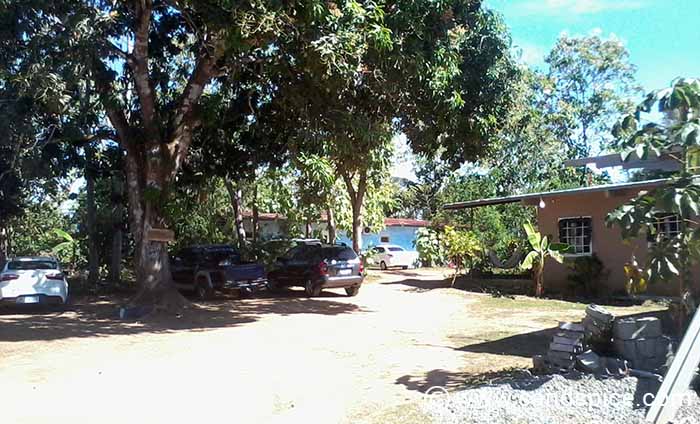 The Centroamericana hotel has small rooms located in a seedy area of Panama city, not far from metro Loteria.

You don’t need to walk far from this hotel before wandering into the city slum areas in the surrounding backstreets.

The shared veranda makes the Hotel Iguanito feel like you’re living in a hostel. It’s a bit on the pricy side for what is offered, which because of the veranda is not very private.

However, they serve great food in their restaurant – See Around Town in Santa Catalina, Panama. 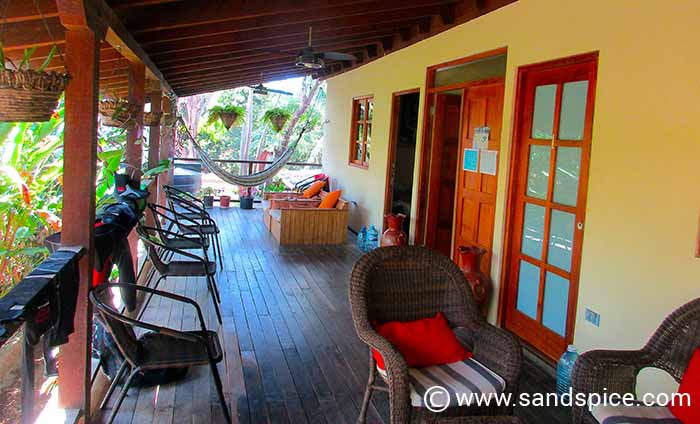 $38 per night – double room including taxes, including self-service breakfast

Fine as a backpackers hostel, but not if you want a private bathroom, or any general privacy. As there is no signpost it is very difficult to find the Jungla Experience on your own, especially arriving by bus. 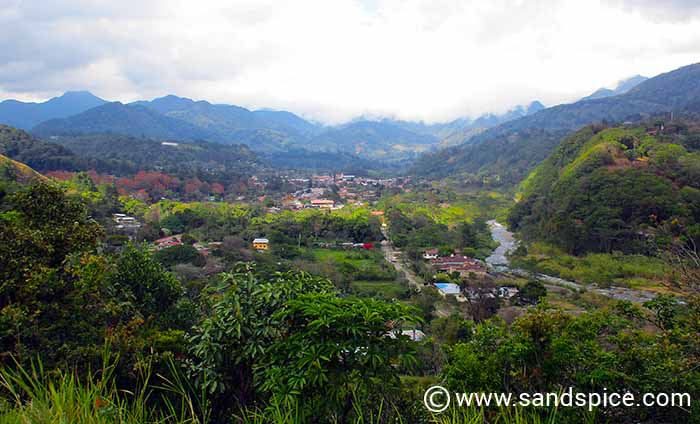 The Residencial Cervantez is a simple, unpretentious and inexpensive hotel in the heart of David. The hotel is a bit old-fashioned, but the bed was comfortable and there was cable TV. 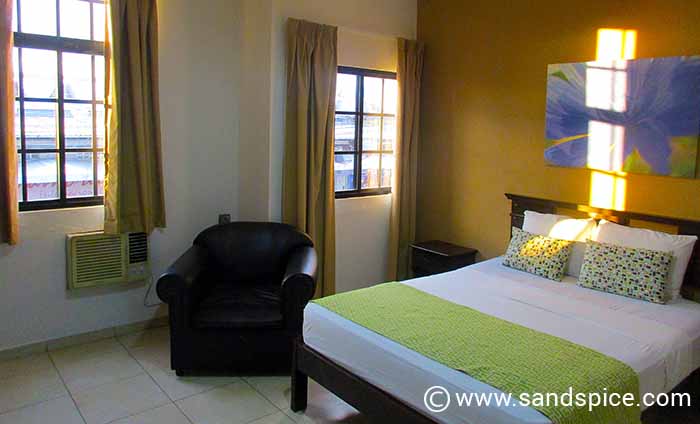 The Tesoro Escondido is impossible to find without help (again, there are no signposts) but it is well located close to Bluff beach. Nice rooms and common areas. 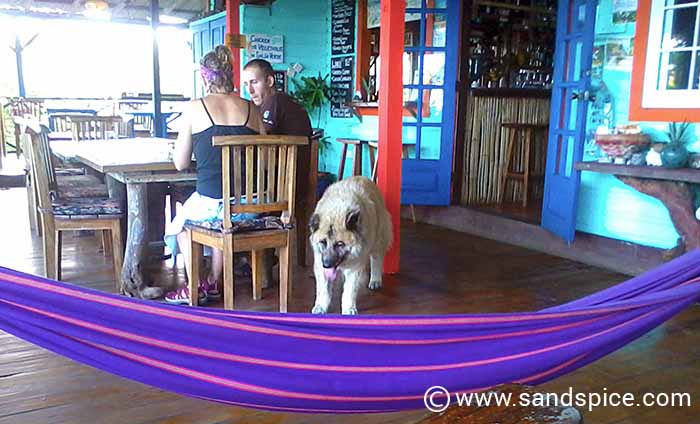 The Boca Brava is a beautiful hotel by the sea, set high up in a remote jungle location. From our room we had terrific views over the sea and nearby islands. 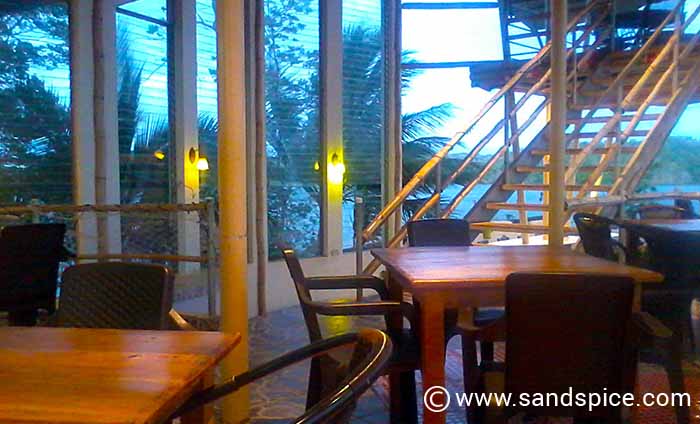 The Hotel Residencial la Terraza is the perfect choice for Bocas del Toro. Away from the noise of the town with a tranquil pool and deck to swim and sunbathe. 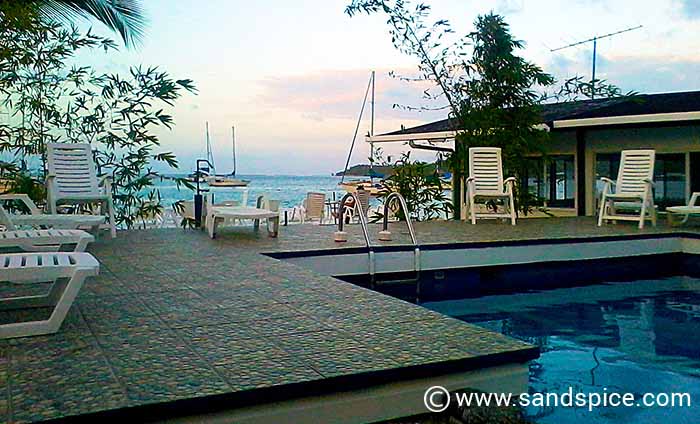 $66 per night – double room including taxes, including breakfast

The Occidental Hotel in Panama City was the perfect introduction to this country, and the best hotel of our trip to Panama. 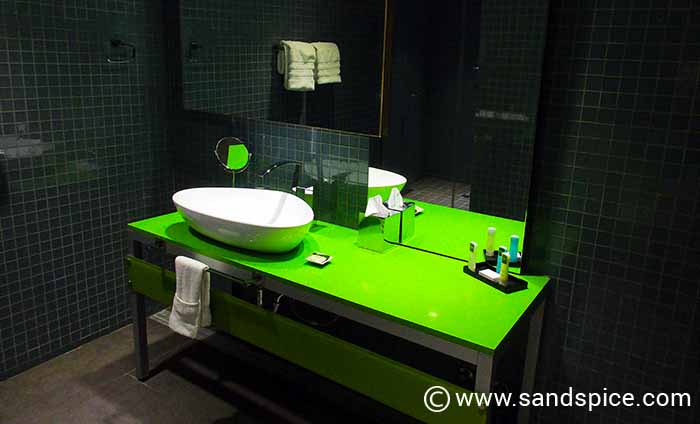 Conclusion of our Panamanian Hotel Experiences

And our takeaway from all this?

Don’t try and go too cheap. Anywhere we stayed that charged less than $40  (including taxes) was a mistake.

You can still go wrong paying over this price, but your chances are much better… and don’t expect breakfast in the price – Breakfast was included at only one of the hotels/guesthouses we visited.

If you found these Panamanian Hotel Experiences interesting, check out our Panama Roundtrip. You may also like: