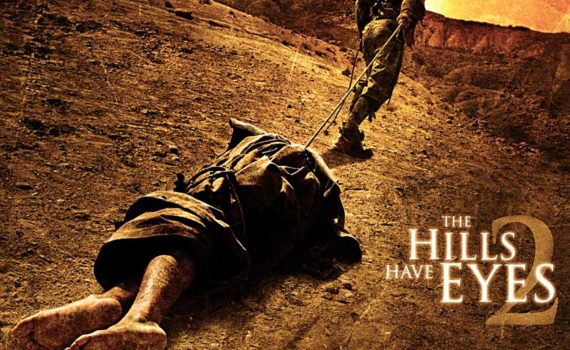 The hills and mountains around Boquete are a huge draw for tourists who want to enjoy some serious trekking off the beaten path. However, you may first want to take into account some recent and not-so-recent incidents before heading out alone on the Boquete Mountain Trails.

As much as the local media and authorities try to play down the risks, there are real issues facing budget travellers in Panama. These risks are not just limited to the well-known danger areas in cities such as Colon and Panama City.

Over the past few years, there have been a number of unsolved and gruesome murders, as well as tourist disappearances in the Boquete and Bocas Del Toro areas of Panama.

The most infamous of these was the death of 2 girl backpackers on the Volcan trail, Boquete in 2014. The actual facts of the case are still unsolved, and speculation is rife. There are a number of more or less lurid theories: An accidental fall, a drugs deal gone wrong, or an attack by wild animals.

The police search recovered only some bones and belongings. Months later, some indigenous people turned in a bag of bones containing remains of the 2 girls, plus 3 other unidentified people.

The police didn’t pursue the case further, possibly to avoid any repercussions to the tourist industry. 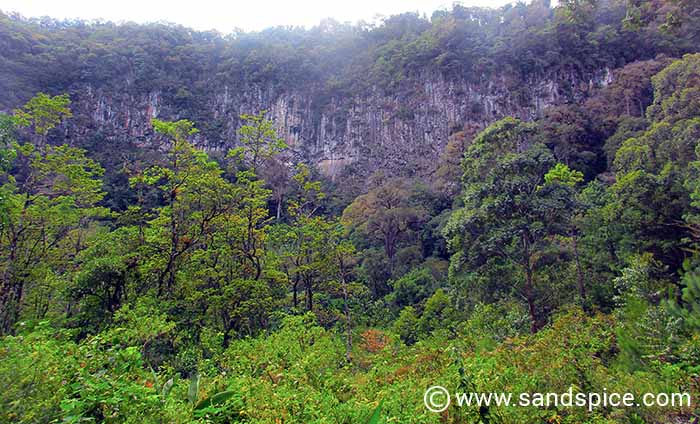 More recently in early 2017 an American girl was murdered and dragged into the jungle near the Red Frog trail in Isla Bastimentos, not far from Bocas Del Toro. Again, more speculation and rumours, but this time the FBI was called in.

When we visited Bastimentos 3 weeks later, we were greeted with billboards advising tourists not to take valuables onto the trails. It wasn’t clear to us if this meant there was a risk of being mugged (since our bags would be on our shoulders on the trails).

In any event, we heeded the advice and left everything except a camera in our guesthouse. This actually was a tricky decision, since our guesthouse – The Ushuaia – gave us the distinct impression of being anything but safe and secure, with a window that couldn’t be closed facing directly onto the jungle.

When we started on the trail, after 200 yards we passed a couple of policemen. They were discreetly taking pictures of everyone who passed into the jungle. There were a couple more policemen close to the end of the trail.

We didn’t meet anybody during the 30-minute walk inbetween.

At Bluff beach on Isla Colon, we saw notices advising tourists – for their personal safety – not to use the beaches before 9am and after 5pm. Nevertheless, one night we were obliged to make an unplanned hike in the dark back along the jungle path to our guesthouse.

It was a  pretty creepy experience, and one to be avoided if possible. Even during the day there was a noticeable police presence around both town and beaches.

The takeaway from all this?

Take especial care when travelling in Panama at night, on or off the beaten path. And ideally, don’t travel alone after dark. 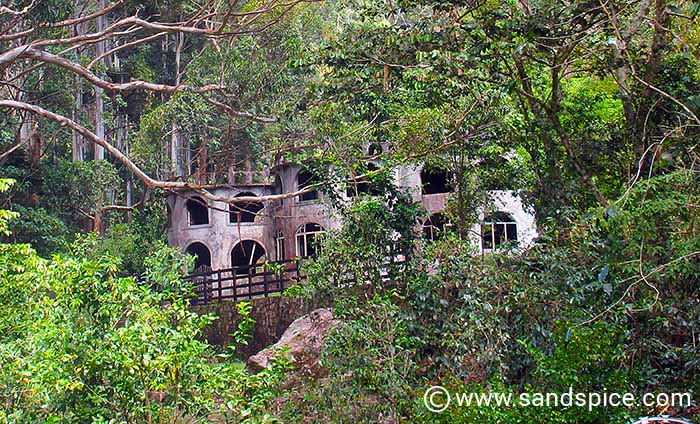 If you enjoyed Boquete Mountain Trails, check out our Panama Roundtrip. You may also like: 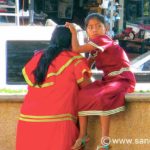 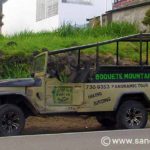 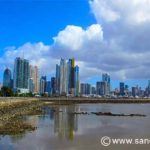 I am a U.S. citizen but lived in both Panama City and the Boquete area (2011-13).I sometimes heard of strange stories there both actual and some claiming paranormal activity but didn’t take them that serious while there.I often hiked the Boquete area alone and now get chills when i read or hear of some of the crimes and mysterious disappearances there.