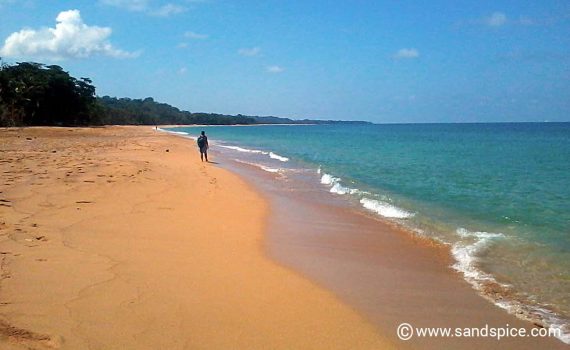 So what are our takeaways following a 4-week road trip around Panama? Below you’ll find a summary of our Panama budget and impressions.

As to be expected there are positives and negatives, as well as plenty of opinions and observations. 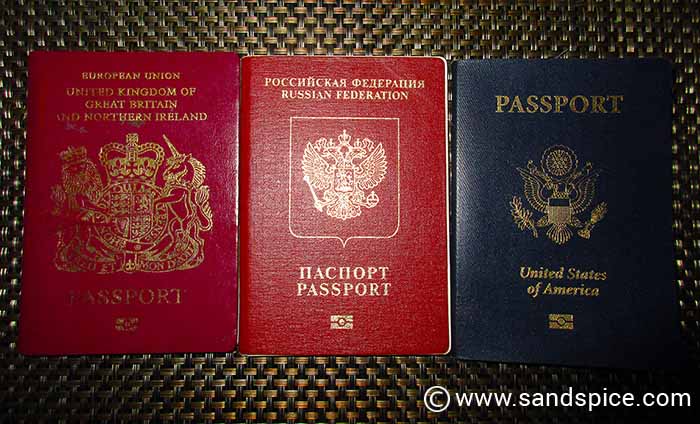 Our Panama trip worked out as the most expensive of our tropical ventures of the past several years.

Even our Sri Lankan trip (which included all flights with Emirates, a 3-night Dubai stopover and a 3-night mega-luxury stay in the Maldives) cost us less than Panama, for a similar number of days.

This expense certainly wasn’t because of flight costs from Europe. Our flights were incredibly cheap at €300 per person return, flying with Lufthansa and Avianca.

On this trip the costs hit us elsewhere, as you can see from the breakdown below (costs shown in USD and EUR).

These costs were for 2 people sharing over a period of 26 days.

Excluding the airfare, our average cost per day was €211 ($246) for two people, including accommodation, travel, all food & drink, entertainment & activities, and even a few souvenirs. This includes taxes and tipping.

This figure is approximately double the amount we planned for in our original budget.

Our overspend was primarily down to accommodation and restaurant costs. Of course, taxes boosted the cost of almost everything by 10-15%.

Our start/return city for these cheap flights to Panama was Amsterdam, and of course we had to get there as well. However, I’m not including this in the Panama budget since we consider Amsterdam as a bonus city break added to the start and end of the trip.

For your information though, a 2-night stay in Amsterdam including budget internal European flights and hotel cost us an extra €459 ($537) for two. You can find out more about that in Amsterdam Layover. 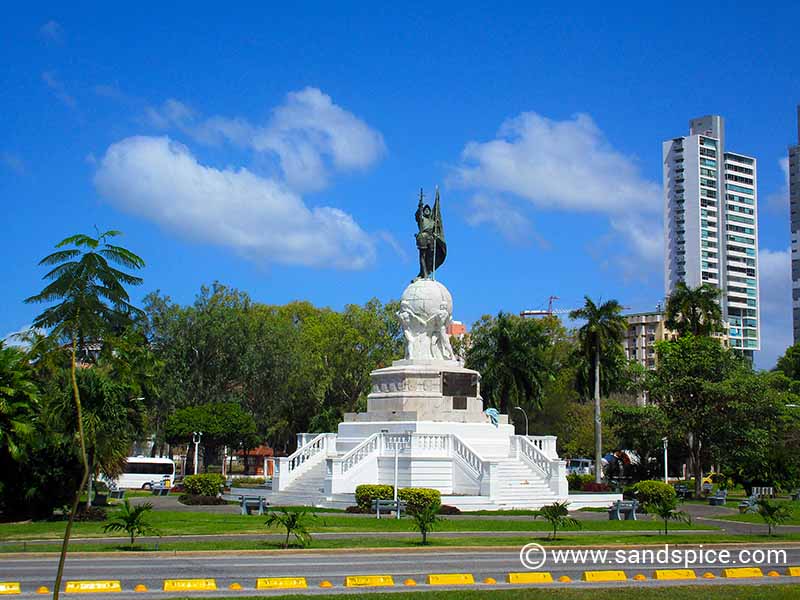 So was it all worth it? Despite the cost?

Panama wasn’t quite what we expected, but this isn’t necessarily a bad thing.

What we do take away from our travels is a series of vivid and unique experiences and warm personal encounters that are actually priceless. Some of our favourites (and not so favourite…) are listed below.

You’ll know they’ve gotten to you when you find yourself impulsively gyrating to the salsa music playing in the hotel lifts.

This was a big surprise. Even in jungle areas we had very little problem with mosquitoes, and we rarely bothered to apply deet protection.

Overloaded buses were sort of expected, and we’ve had much more cramped and uncomfortable experiences in India.

To guarantee a seat, the trick wherever possible was to board buses at the departure terminals.

The system of toilet paper disposal was the most disgusting aspect of many of the hotels and guesthouses where we stayed. Having to throw used toilet paper into an open bucket, where it festers all day or longer until someone gets round to emptying it isn’t the most hygienic of systems.

This also tells you much about the primitive plumbing and sewage systems in many places in Panama.

This is something I never got used to. Turning a tap anti-clockwise to turn it off. I dread to think of the amount a water I wasted trying to get my head around this…

Barred ground-floor windows, armed police everywhere, ‘No Guns’ signs in bus stations, squalid urban tenement blocks, drugs, murdered or missing tourists. These are some of the aspects of Panama that we became aware of during our travels.

This is not South-East Asia, and caution is required – especially after dark. 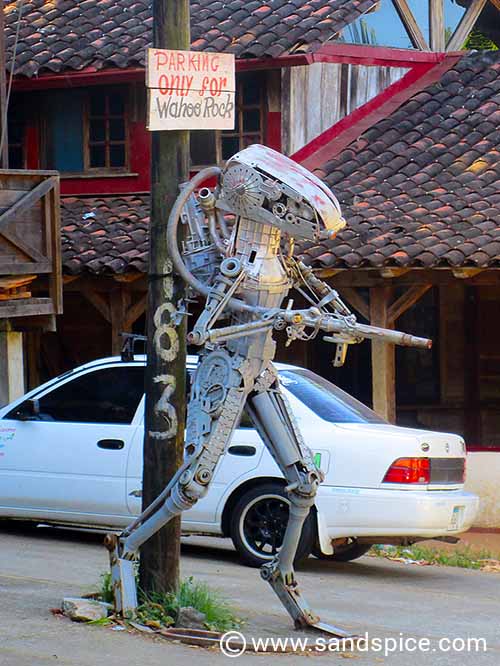 Expensive – Our Panama budget was blown out of the water

Panama is one of the most expensive tropical destinations we have visited, and definitely the worst value for money.

To ratchet-up the costs further, we were usually required to add 7% taxes plus 10% service charges to our bills.

Panama has adopted the insane tipping system of the USA, where everyone is expected to add a 12-18% tip to their checks.

In fact, many places we visited automatically added a 10% service charge to our bill (on top of the 7% government tax).

A tale of 2 oceans. We constantly seemed to be switching between the two. However, for us there is one clear favourite: The white sand of the Atlantic easily trumps the black sand of the Pacific.

We did find some excellent safe and sheltered beaches, but we really needed to look for them.

We were disappointed with the overall lack of cleanliness and hygiene.

Peoples’ homes were often surrounded by refuse, and we suffered from stomach cramps after eating on a couple of occasions.

Although not as bad as the Philippines, food in Panama was just about OK, but nothing special. The homely Panamanian-style food was tasty, but high in carbs and sugars.

Yes, we had some good Italian and French-style food, but you can get much better in Rome and Paris, and at a lower cost. 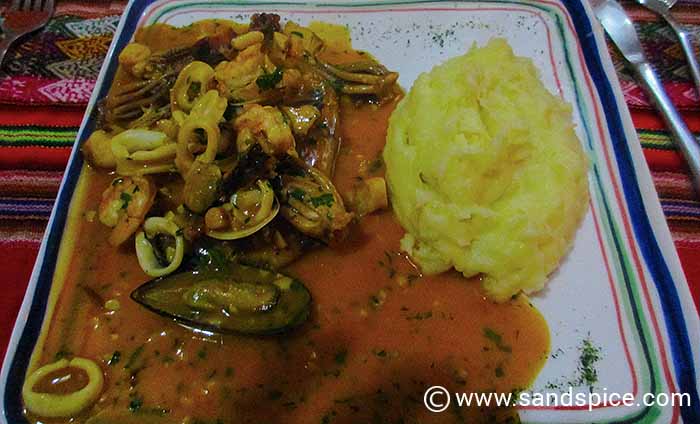 Our favourite local Panamanian restaurants were the Trapiche Restaurant and Rene’s Cafe, both located in Panama City.

The natural beauty of the country is outstanding, notably in places such as Santa Catalina, Boca Brava and the valley and highlands of Boquete. 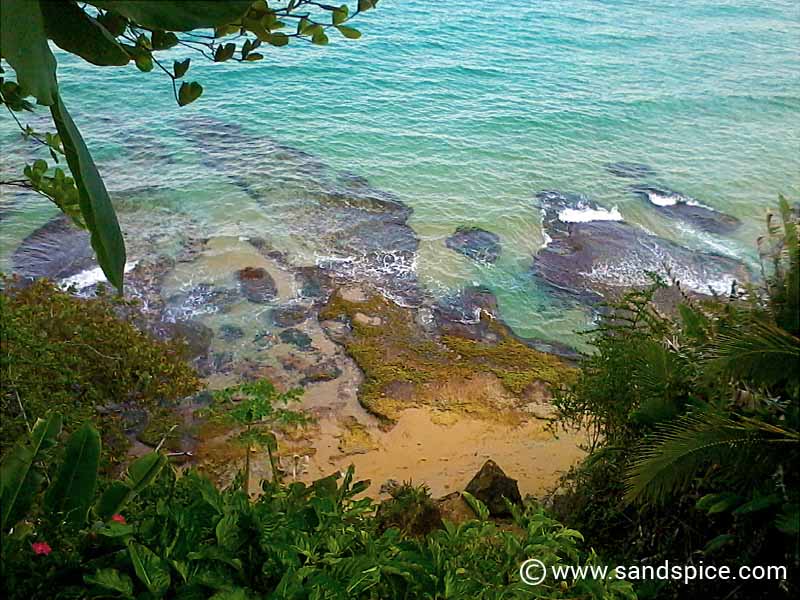 No doubt related to the food and diet, but probably also genetic, we’ve never before seen so many huge-bottomed women. I understand the appreciation of many for a big booty but some of the sights we saw were bordering on the grotesque.

This was most noticeable of all in Bocas Del Toro… 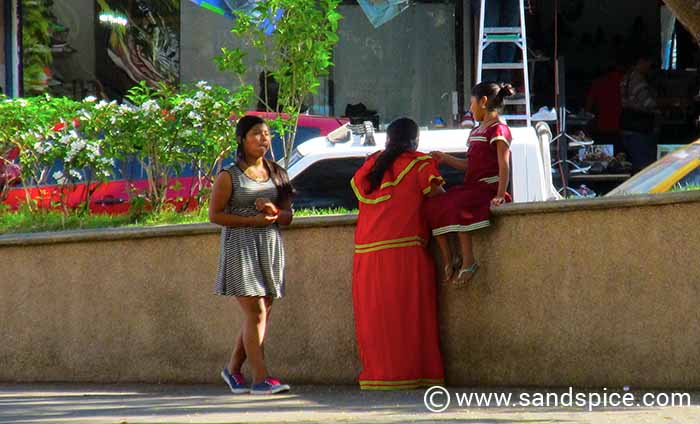 Considering the width of the locals, especially the women, why is it that most hotel beds are so narrow? Combine this with a narrow room such as the one we were given in the House that Jack Built in Boquete, and you’re in for some serious insomnia.

Some definite highlights of our trip were the activities on offer. These included kayaking on the Panama canal, Ziplining in Boquete, a valley and Coffee Tour at the Finca Agroturistica La Milagrosa, and Waterfall Rapelling at the Ja Wakta waterfalls.

Our journey would have been so much easier if we had spoken fluent Spanish.
I’m afraid parrot-Spanish just doesn’t cut it.

The nice thing about Panamanian Spanish is that they speak clearly, without all the ‘the-the-the’ vocal affectations of European Spanish (which a few of the Panamanians we spoke to on the subject considered gay).

If I ever do learn to speak Spanish properly, I want to speak it like a Panamanian! 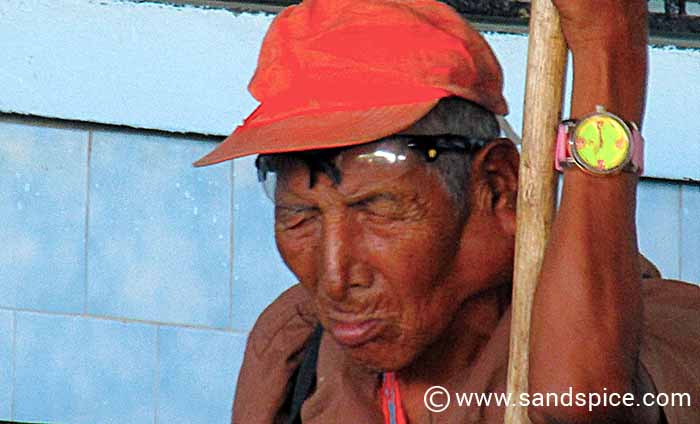 Wine was very easy on our Panama budget

Visiting a country so close to the excellent vineyards of South America, we were looking forward to enjoying the local and imported wines.

3-liter boxes of good quality South American wine were available in most supermarkets and small stores. Wine was one of the essential items in Panama that was not expensive. 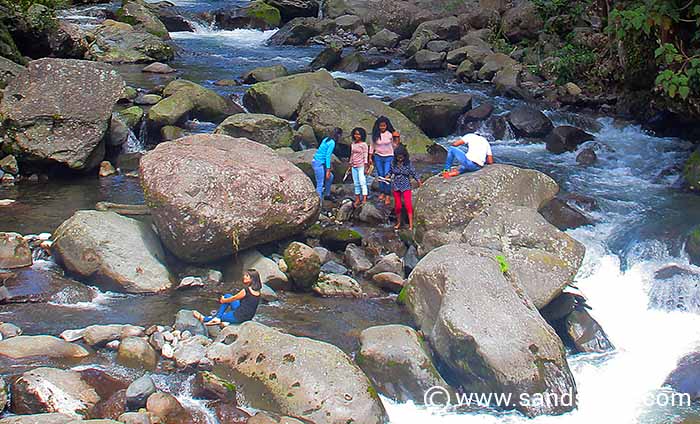 So back to the original proposition: Would you want to retire in Panama?

Well, probably not retire there – although we are tempted to buy that Panamanian island 😉

We may come and visit again, but we’ll be keeping our retirement options open.

If you enjoyed Our Panama Budget & Impressions, check out our Panama Roundtrip. You may also like:

Thanks. I’ve been thinking about going.