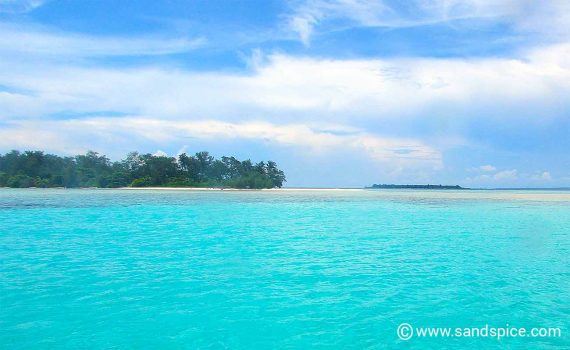 Under €1200 all-inclusive for a 3-week trip to a secluded tropical island? Our Karimunjawa Indonesia travel plan also included a couple of days in Rome and flights with top-rated Qatar Airways.

This seemed like an unbeatable deal to us when we first started to plan this trip. It all started with affordable Qatar Airways flights running from Rome to Jakarta, and snowballed from there.

We were keen to swap a cold and wet European November for a taste of balmy tropical sunshine  – and to swim in a sea which has the temperature of bathwater.

After snapping up the Qatar Airways flights, we gradually put together our plan, as follows:

Our plan called for a lot of travelling in a fairly short time period. Hopefully the benefits of a secluded paradise island would justify the efforts it would take to get there.

With the basic plan in hand, we started to flesh out the details and count the costs.

Our journey to Indonesia would start with a Qatar Airways flight from Rome. It’s a long 2-leg flight with a 10-hour stopover in Doha.

However, we expected our Qatar inflight experience would be comfortable enough. At Hamad International Airport in Doha, there is the option to use a couple of the private lounges ($55 per person), so we were considering this. 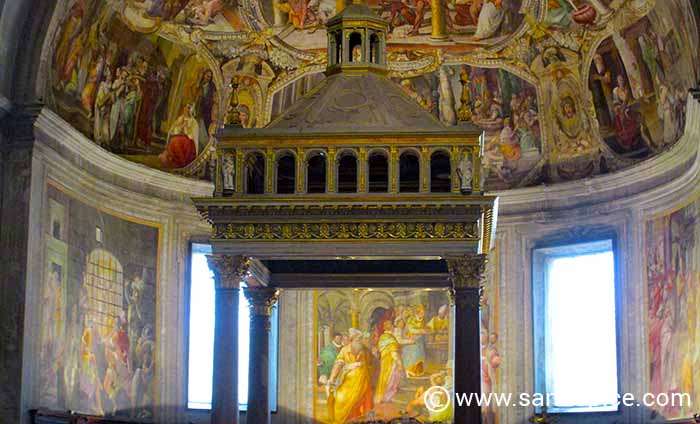 In any case, since we would take our flight from Rome, we would be spending 1 night in the Eternal City. After checking out a variety of Rome Hotels & Guesthouses, we settled on a small guesthouse not far from the Vatican City. We also earmarked a couple of well-recommended restaurants in the vicinity.

We were scheduled to arrive at Soekarno-Hatta International Airport in Jakarta in the late evening. To save time, we planned to stay at a budget hotel near the airport. We’d then be well-placed to take an early flight the next morning to our next destination: Semarang, 460 kms further east along the coast in central Java. 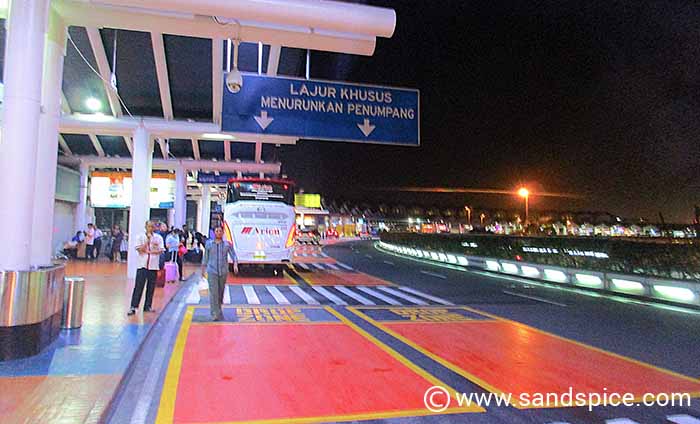 We planned to stay in Semarang only long enough to take a shuttle bus onward to our next destination: Jepara. It is from here that we were hoping to take the boat to Karimunjawa island the following morning.

We should have enough time on our return trip to take a look at what Semarang city has to offer. 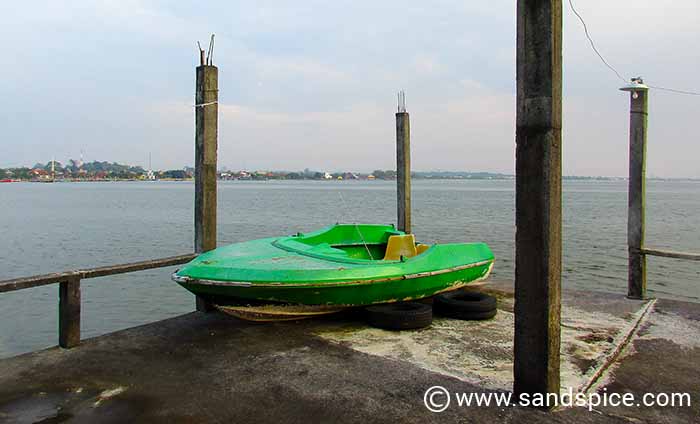 Hopefully, the slow boat from Jepara will be bigger than this one

Our final destination was Karimunjawa, a paradise island 88 kms off the central north coast of Java.

We planned to spend 11 days here, staying at an assortment of guesthouses and hotels. Hopefully, we would be able to do plenty of swimming and snorkeling, as well as trekking into the jungle and discovering the remote parts of the island by motorbike. 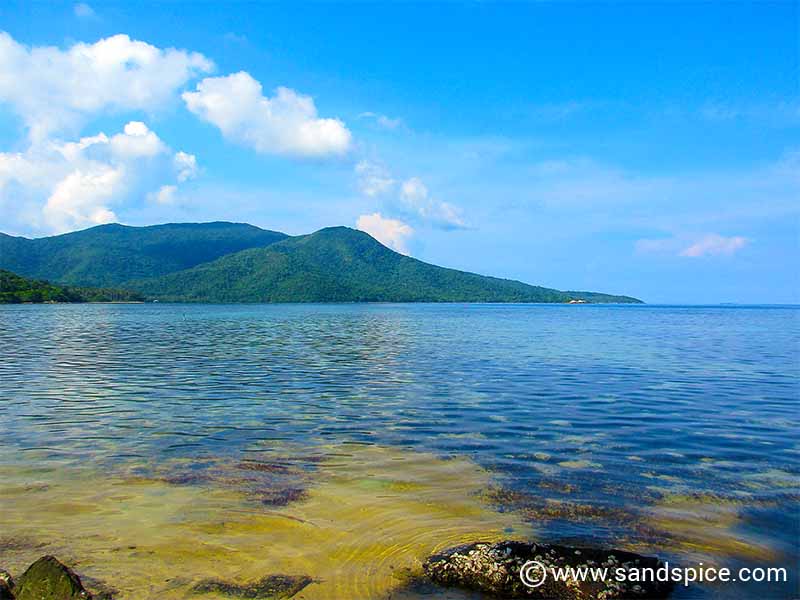 After tanning ourselves in Karimunjawa, our plan was to return to the mainland using the fast boat to Semarang (which runs only a couple of times per week).

We had already booked ourselves into a good hotel (Hotel Quest) in the center of the Semarang city. 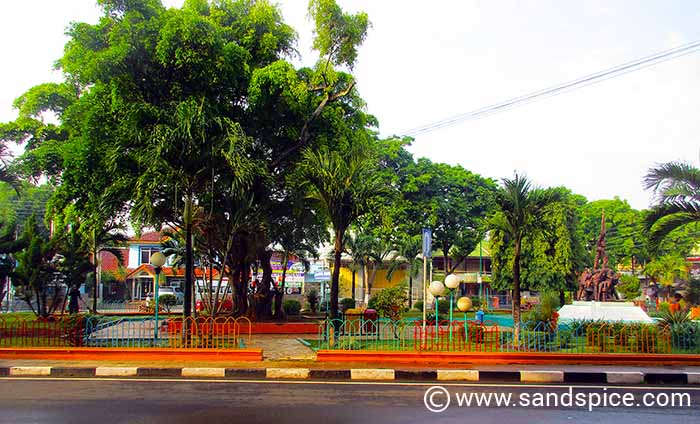 From Semarang, we would take a train for the 460 km ride back to Jakarta. There, we’d have just a day and a half in the city before taking our return flight back to Rome. 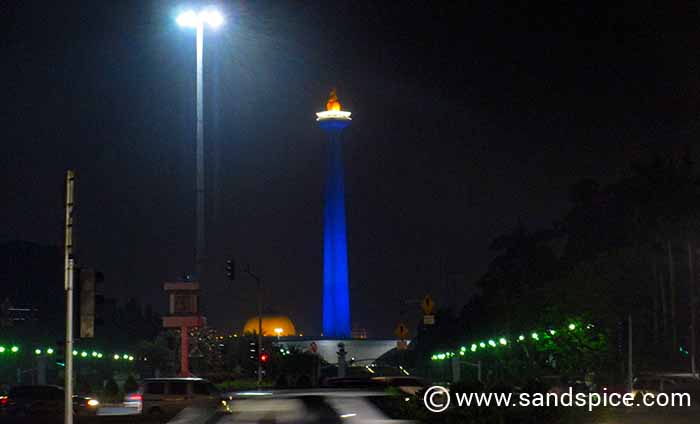 Our budget for this 19-day Karimunjawa Indonesia travel plan can be broken down as follows (based on two people sharing):

Flights: International & domestic flights with a variety of airlines:

Hotels: All accommodation was booked in advance. The total amount for 16 nights came to €484. An average of €30 per night.
This was for  double rooms/apartments, and usually included breakfast for 2.

Daily Cash Allowance: Indonesia is a relatively inexpensive country. Our daily budget was therefore €25 per day for two persons. This would be to cover all food, activities and short-distance travel costs. Our total budget for 19 days (including higher costs for a couple of days in Rome) was €525.

Karimunjawa Indonesia Travel Plan: How it Played Out

At over 22,000 kms there and back again, this is a seriously long-haul journey for a relatively short duration of 19 days. Much of our time would be spent travelling, with really just an 11-day break in Karimunjawa. Hopefully, our less-than-straightforward route to Karimunjawa would be rewarded by a tranquil and inexpensive stay on an (as yet) unblemished tropical island.

How did we actually get on? Check out our Karimunjawa articles to find out.

If you enjoyed our Karimunjawa Indonesia Travel Plan, check out our other Tropical Travel Plans. You may also like: 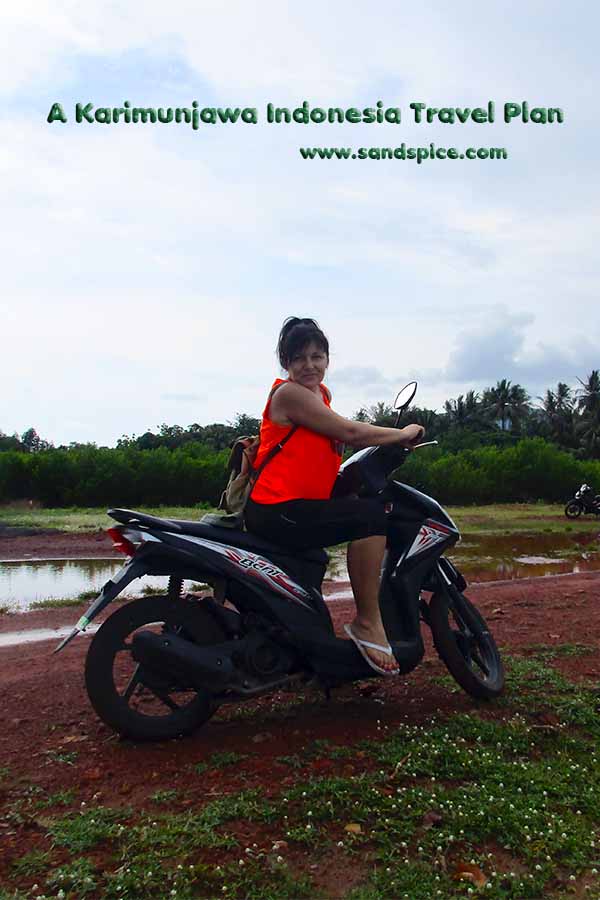 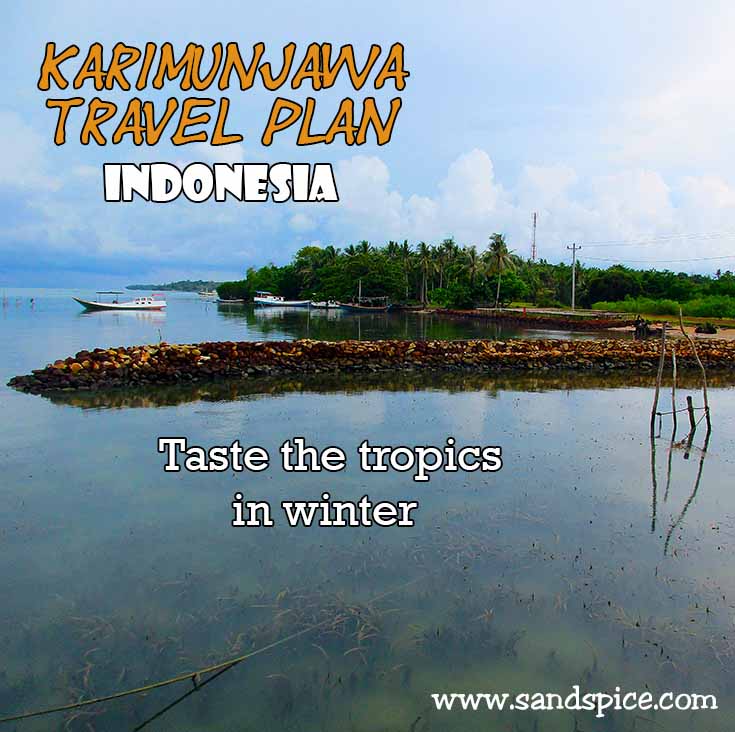