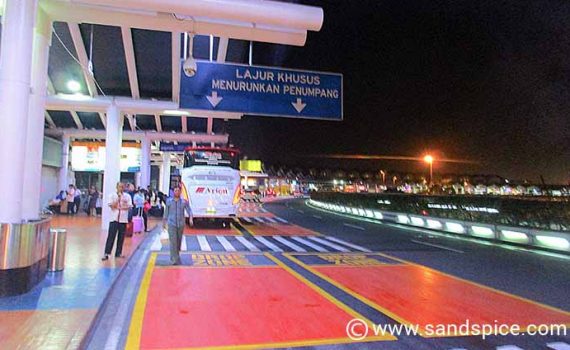 We’d just had a lengthy 10-hour Doha airport layover on our journey to Indonesia from Rome. Getting to our hotel as quickly as possible when we got to Indonesia was therefore a priority. On arrival at Soekarno-Hatta International Airport, we’d decided to take a short Jakarta stopover in a nearby hotel, and then take a domestic flight onward to Semarang.

We would have time enough to see Jakarta city on our way back.

To ensure our schedule wasn’t compromised by any flight delays, we had booked a single night at the Ibis Budget Hotel. The Ibis was close to the airport, and offered a free shuttle bus service to and from the hotel. 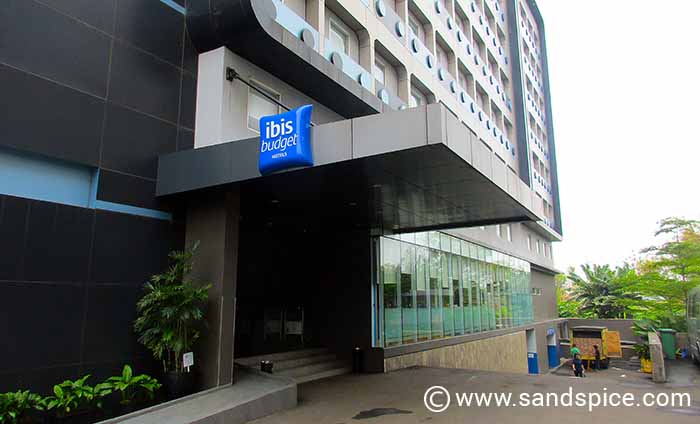 The Ibis Budget Hotel – Ideal for a Jakarta stopover

After booking the hotel online (€25 for a double room including breakfast), I had emailed them requesting directions. They replied with detailed instructions about their shuttle service (where to meet and at which times).

When we arrived at Jakarta and cleared customs, we were just in time to meet their shuttle. It arrived exactly on time in front of the Hoka-hoka Bento Restaurant upstairs on the 2nd floor (Departure level), just outside Terminal 2D. 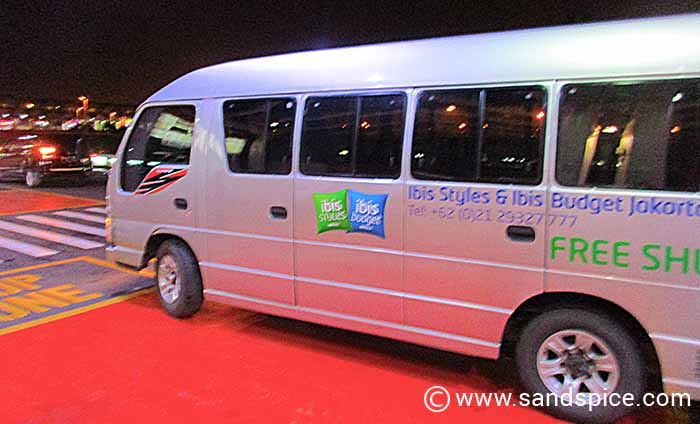 The hotel was a short 20-minute ride away.

We were given a clean and compact room on the 7th floor. Our room had all the standard features of an Ibis Budget hotel you would find anywhere in the world.

The staff were friendly and helpful, and the included breakfast was good. On the ground floor there is a mini-market that is open 24/7. 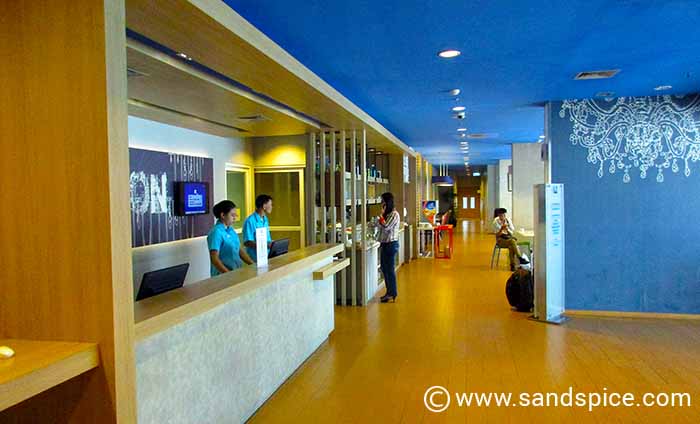 Checking out of the Ibis Budget Hotel

An ATM machine was available in the Ibis Styles Hotel just next door, but the machine wouldn’t accept either of my credit cards. Luckily, we didn’t need cash immediately since the Ibis accepted our card payment for the hotel bill.

As we were to discover in the coming days (see ‘Honey, the ATM ate my card’, the cash machines in Indonesia have a character all of their own…

The following morning we took their complimentary shuttle-bus back to the airport in time for our onward flight with Lion Air to Semarang.

If you enjoyed Jakarta Stopover, check out our Central Java Travel Plan. You may also like: 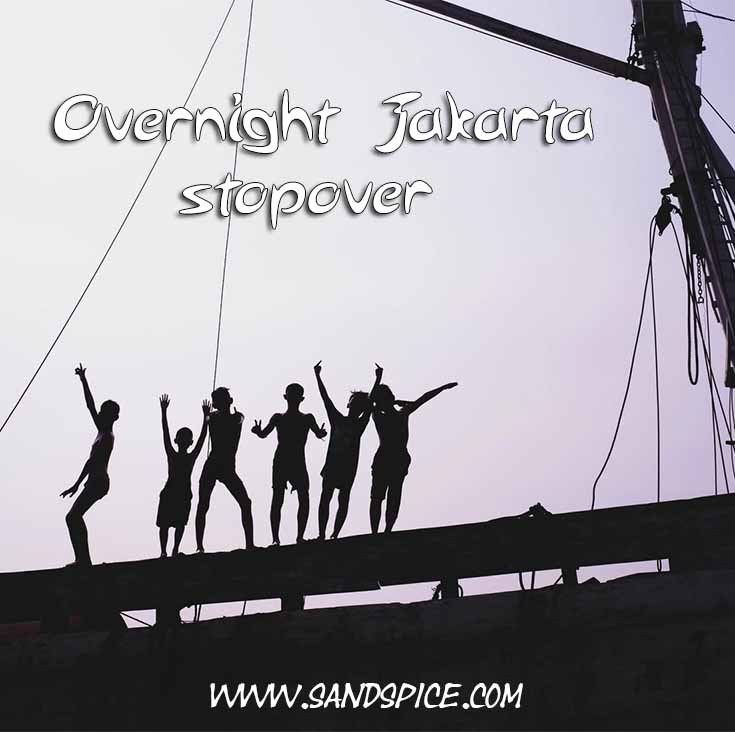 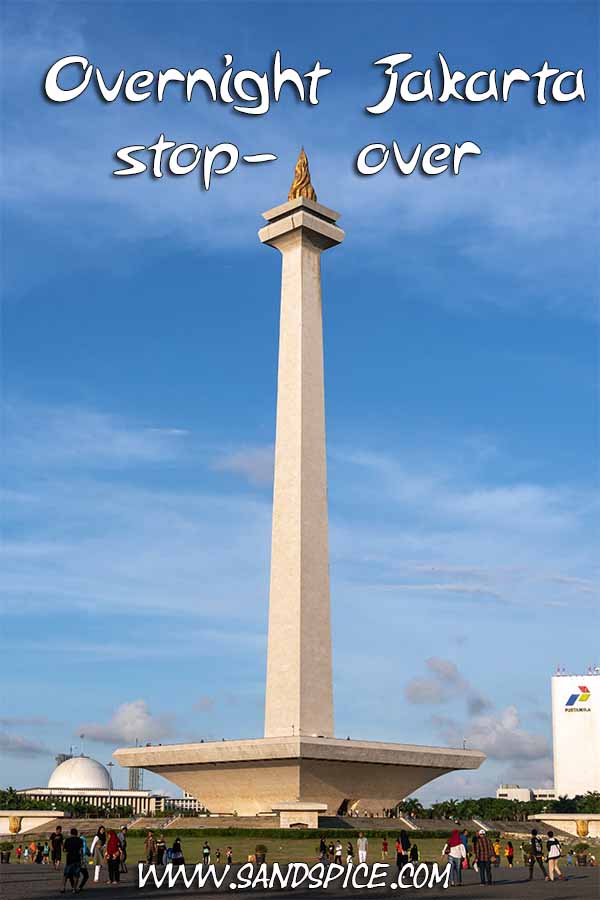 Lovely hotel. Stayed there many times. Good value for money.