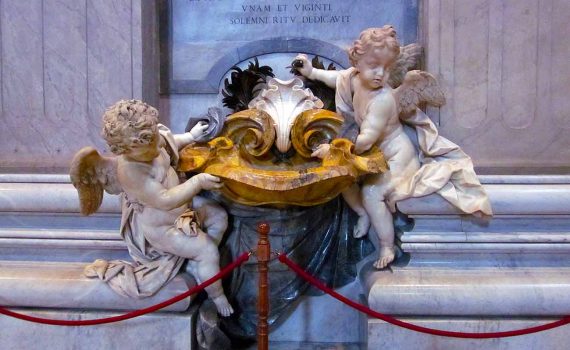 Rome is not exactly South-East Asia, but this is where our journey to the Philippines began, following a short flight from Malta.

The reason for this was our discovery of some very reasonably priced Emirates flights running from Rome to Manila (€528 return). Since Italy is a small hop from our base in Malta, this seemed a perfect opportunity to extend our trip with a couple of nights in the capital city before and after the main trip.

Once we had decided to start our trip from Rome, we spent a fair amount of time checking out the online reviews of hotels and guesthouses not far from the center. We enjoy walking, especially around cities such as Rome, so didn’t mind if our hotel was not right in the center of the city. Apart from this, Rome is serviced by a very handy set of metro lines, so you’re never too far from a metro terminal.

We  chose a very unusual hotel for our overnight stay in the city, close to the Vatican (more on the hotel later). Since we would be short on time, we limited our activities to a trip to St Peters Basilica and dinner at TripAdvisor’s top-rated Machiavelli’s Club. 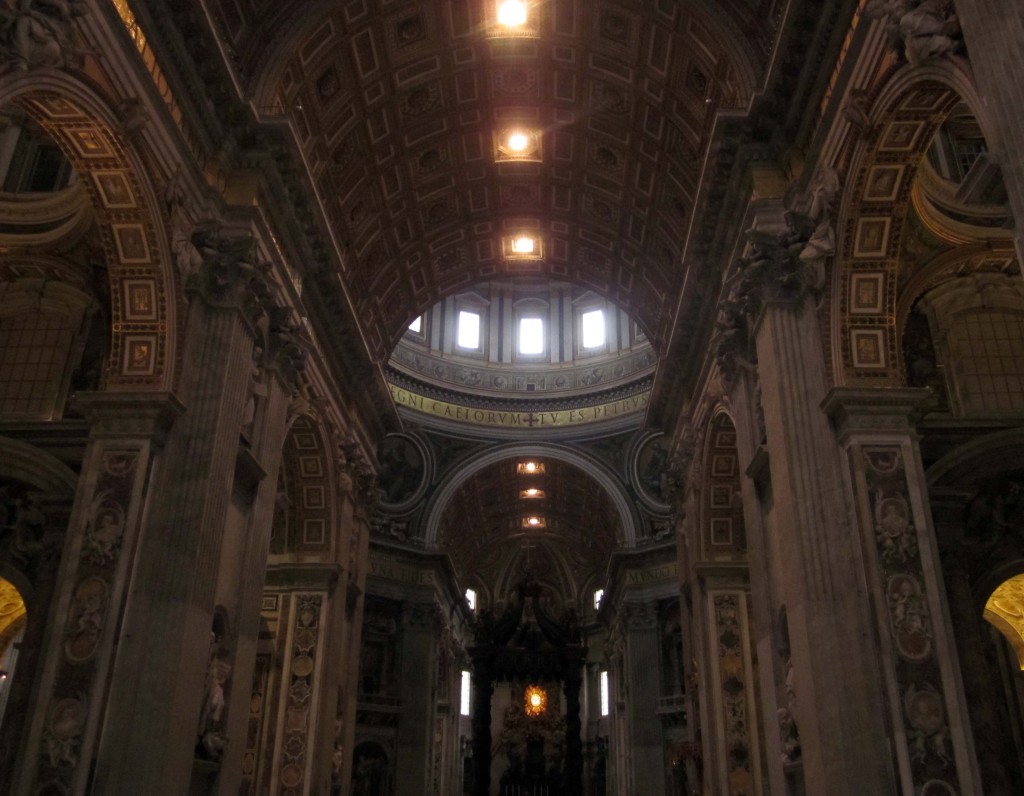 On the following day, we had an early evening flight to Manila via Dubai. Instead of paying exorbitant taxi fees to travel in and out of the city from the airport, we planned to use the city’s Terravision bus service. Terravision offers a regular shuttle service running from both Fiumicino and Leonardo da Vinci airports to the central Termini railway station.

Apart from walking, to travel around the city we used the cheap and efficient metro service. Our budget for this short stopover in Rome was around €200 for the pair of us, including hotel, restaurant, travelling around, snacks and sundries.

If you enjoyed Rome – An Inexpensive Start, check out our Short Breaks and City Stops. You may also like: 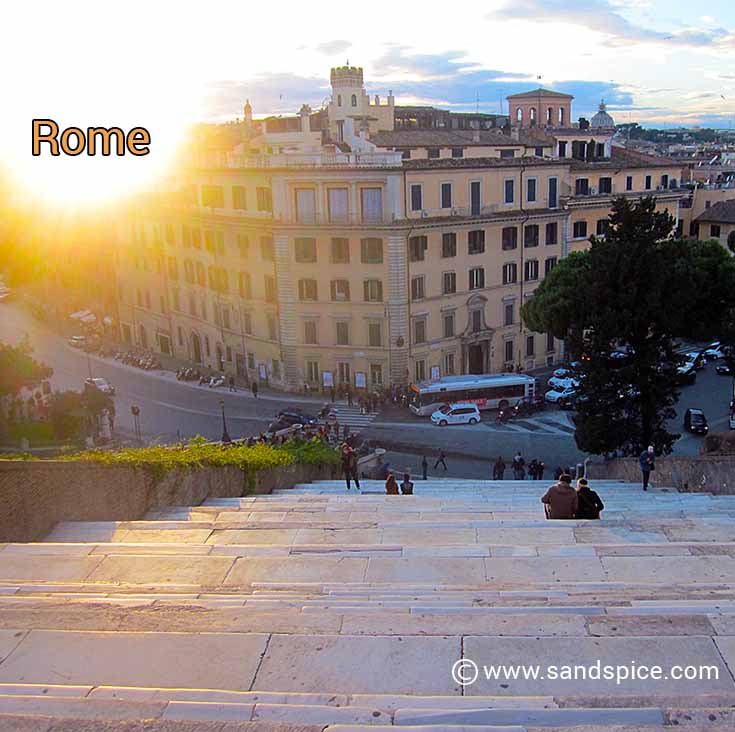